This month’s meeting had a busy agenda as always! We started by reviewing a paper by YPAG members Kira Kretzschmar and Holly Tyrollon on Chatbots, which we had tested out last session, and discussing whether or not we agree with the main points of the paper. This was really exciting as the paper is due to be submitted in a bioinformatics journal and all YPAG members who contributed to the discussion will be an author on the paper! Following this, we discussed the Digital Diaries study which explores what young people consider to be “good/right” and “bad/wrong” in their daily lives.  When discussing this study we came up with ideas for how to recruit individuals – each student gave personal ideas for how they would help with recruitment.

DPhil student Arianna Manzini then presented on her upcoming study about Autism Spectrum Disorder (ASD); we brainstormed what we already knew about autism and discussed this in groups. Then we watched two short videos on autism and voted on which we thought was the most suitable for Arianna to use in her study. Further to this, we drew up a list of questions that Arianna could ask both to someone with ASD (for example, “Do you think it is helpful to have a diagnosis of autism?”) as well as questions for a researcher in the field (for example, “Do you think future research should focus on the causes of ASD or treating the symptoms?”).

At the same time, a small group of us helped Gabriela Pavarini in coding the digital diaries data, exploring what young people consider to be “good/right” and “bad/wrong” in their daily lives.

At the end of the session, Gabi gave a short presentation on her upcoming Alzheimer’s study and we discussed ideas for how to recruit grandchildren of those with Alzheimer’s (with ideas such as advertising in care homes or internet adverts) and worked on an interview guide. We came up with ideas such as presenting participants with a comic strip Other ideas included short video presentations, staging a debate, or asking participants to bring in a photo of their grandparent with Alzheimer’s and then starting the conversation from there. 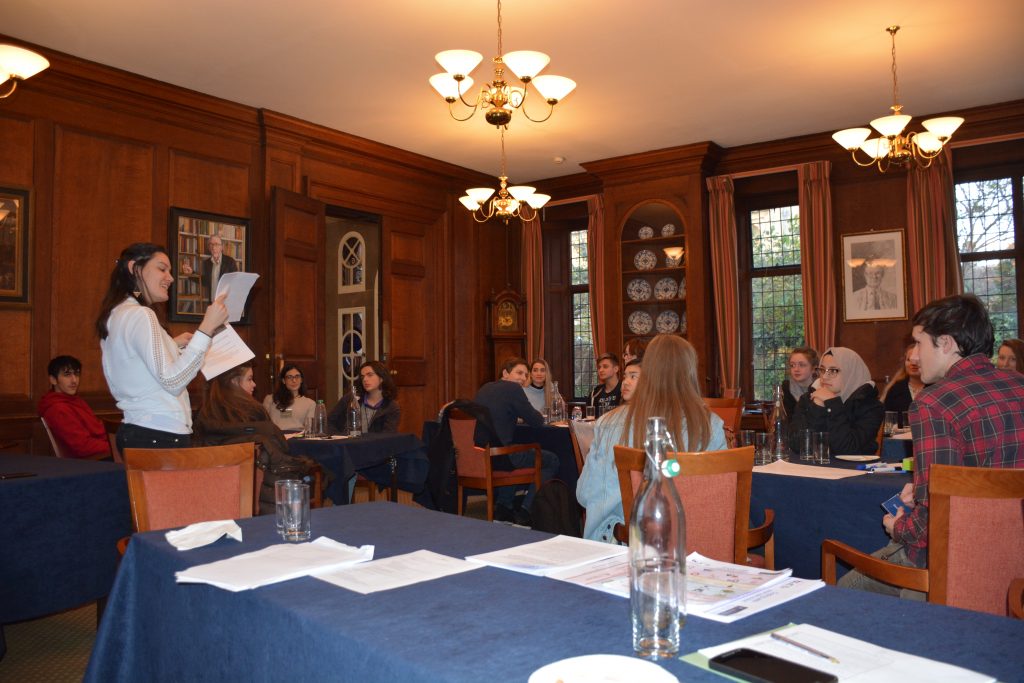 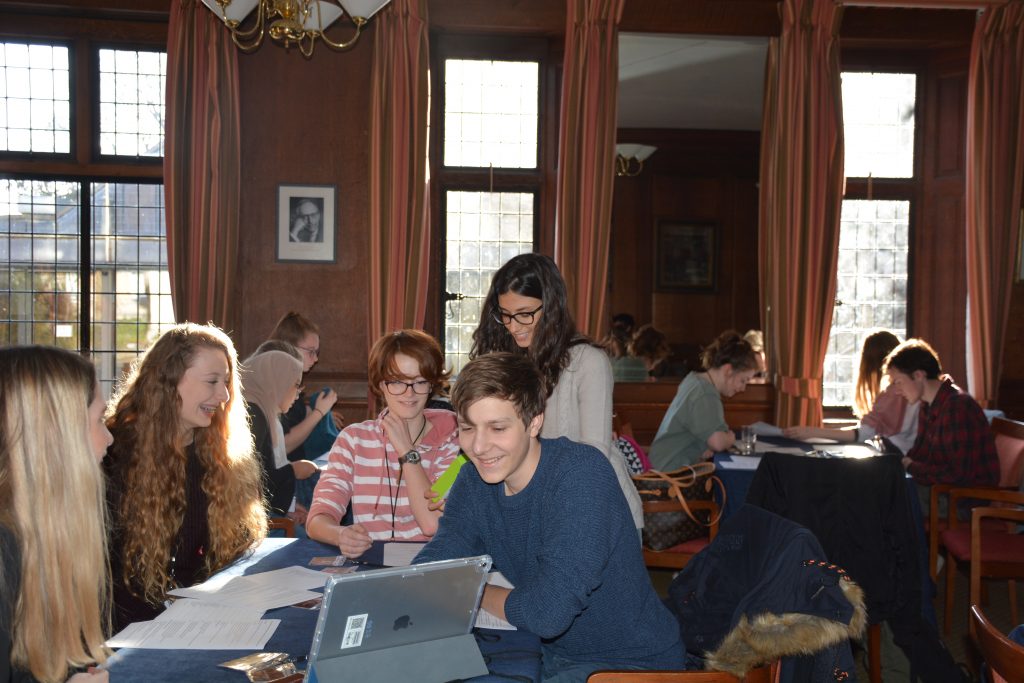 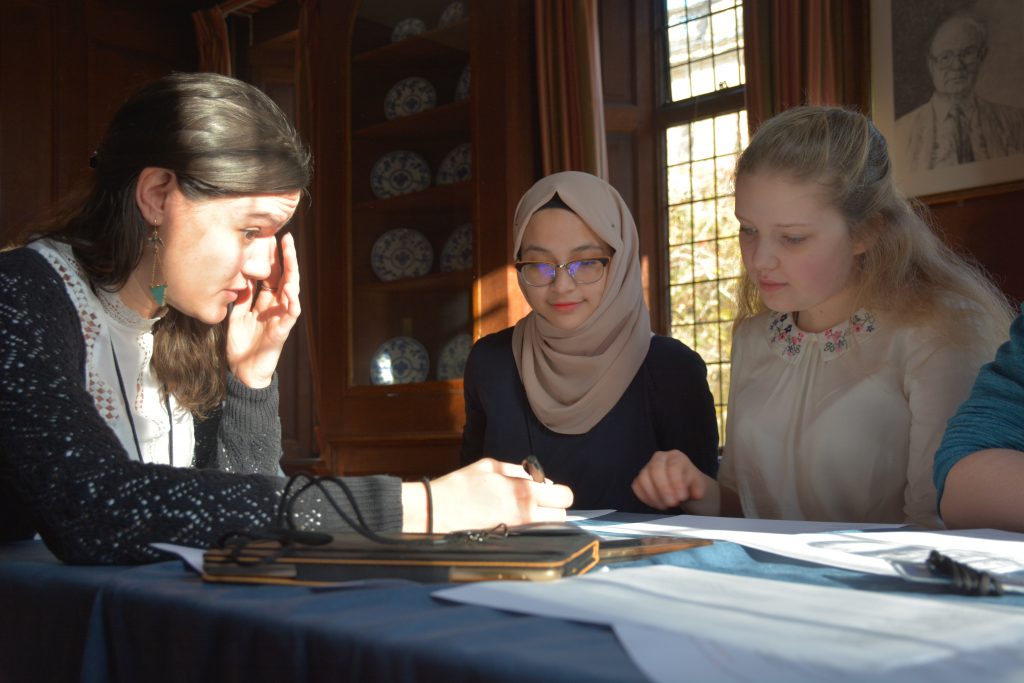