Earlier this month, a smaller-than-usual YPAG group had its first meeting of the academic year. Our guest speaker from the previous session, David Lyreskog, a researcher in the BeGOOD team, returned to recount just how much progress had been made with the development of the new digital game. Now the game is nearly finished, and all of us had played an early version of it, David gave us an overview of the project from a research perspective, outlining what the team hopes to learn from the study.

We then split into two groups to try and give feedback on another aspect of the research. As well as having young people play the game, where they make decisions about sharing information about their mental health, the BeGOOD team will collect data from people making the same decisions in the context of a survey.

After a break to refuel and refresh, we looked at another aspect of the game – all of the text and dialogue that is used in its story. The team wanted to know if it sounded like the sort of language they might use among their friends – a lot of it wasn’t! Gabi, David, and the new research assistant Eddie left the session having learned a lot of slang they’d never heard before!

Finally, we discussed the future of the YPAG: how many new people we wanted to welcome to maximise the group’s effectiveness, how we should recruit them, and how often we should meet in the year ahead. After two and a half years of running separate YPAGs for Mental Health and Ethics research, we decided to go forward with two groups split by age: the younger YPAG meeting once a term, and the older group meeting more frequently.

Having spent years learning about mental health and ethics through the YPAG, the older members are looking forward to the opportunity to pass on their expertise to the next generation! 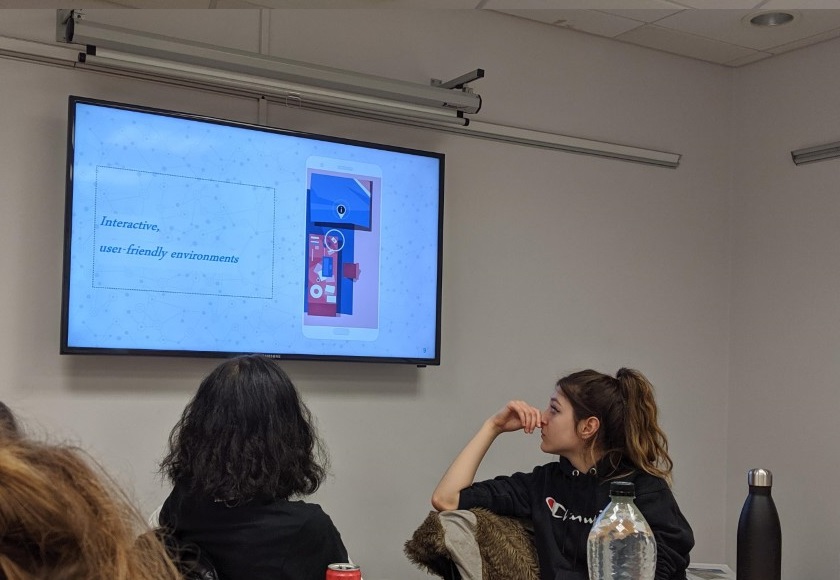 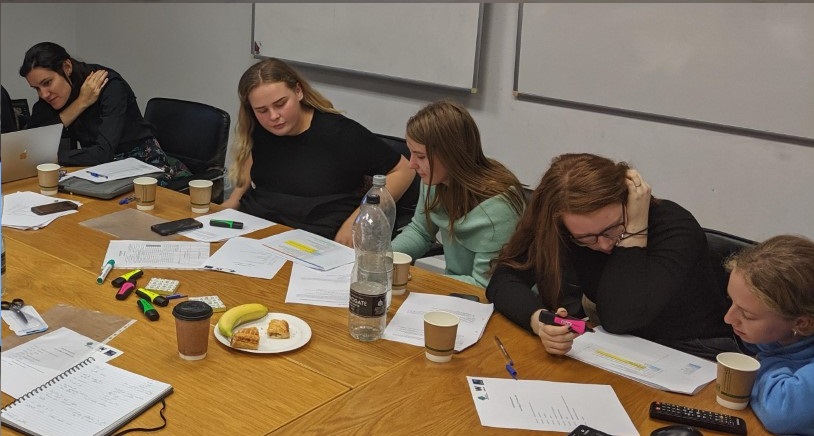