The 10th of March saw another exciting meeting of the YPAG working on a range of ideas. The day began with considering how best to reach a large and varied audience of young people for the dissemination of a campaign about an upcoming mental health report. Creating social media videos and contacting celebrities and vloggers were some of the many options considered and discussed by the YPAG members.

The main event of the day was the designing of a video game looking at the genetic testing of Alzheimer’s disease. An immediate opportunity for creativity, this activity gave rise to a lot of graphical ideas and drawings, as well as critical thinking about the ethical and social implications of genetic testing. Three separate groups worked on developing three different sections of the game’s storyline, before coming together to link the three parts. The opening scene saw a grandfather being visited by his grandchildren who gradually begin to recognise that something may not be quite right his memory. After considering the pros and cons – represented by an angel and devil in the game – they decide to do some research into Alzheimer’s. The decision of whether to have a genetic test for it is then laid upon the grandchildren, with several options in the game to discuss the decision with a friend, and to consider the consequences of either having the test or not having it.

Some of the group were also involved in a pilot study on ethics, autism, and genetics as if they were research participants. They were asked to comment on short animated videos, play card games, and answer exciting questions, with the purpose of expressing their views on how genetic information should be used for early intervention in autism.

Finally, the group worked on recruiting more schools across the country to participate in the digital diaries study.

At the end of the day it was time to say goodbye to certain members of the YPAG who will sadly be moving away after finishing school and therefore be unable to continue with the YPAG. We celebrated the success of the year and the YPAG’s award for public engagement that was received this year with an impressive black-velvet cake!

Written by Poppy Brown (DPhil Student at the Department of Psychiatry) 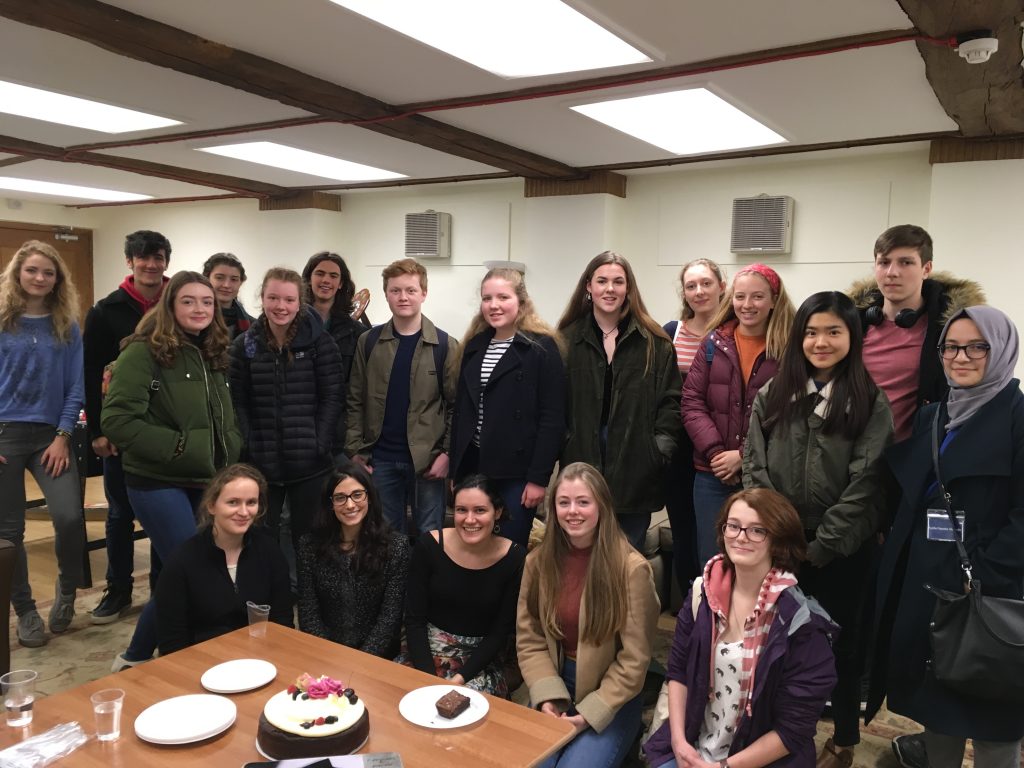 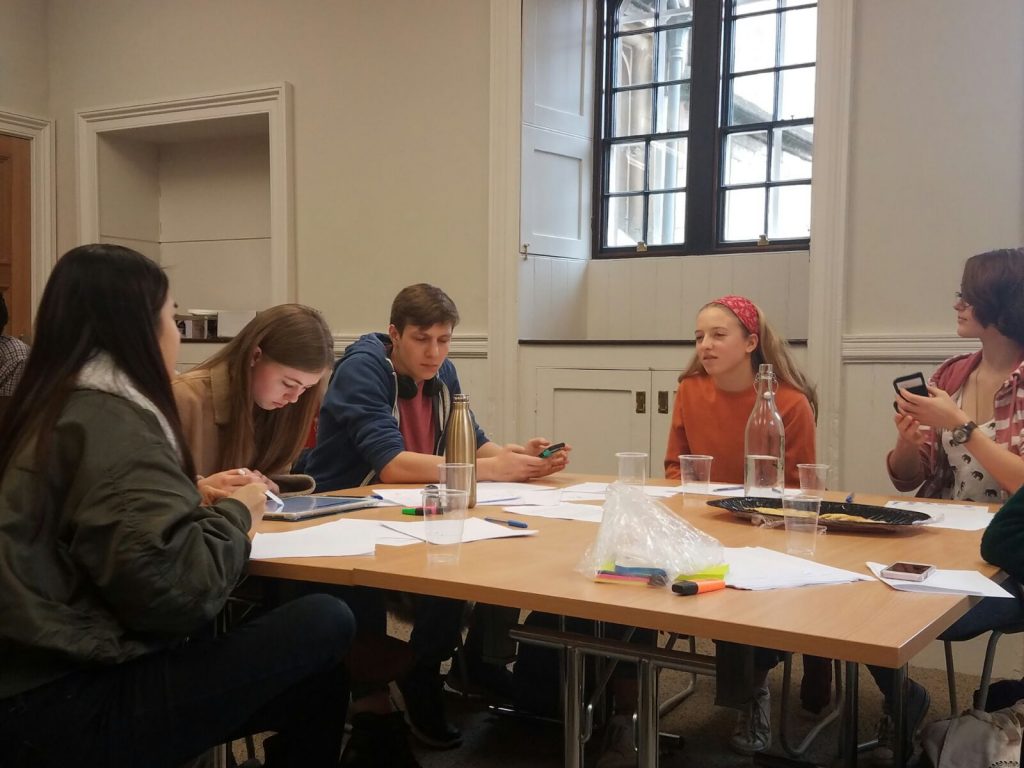 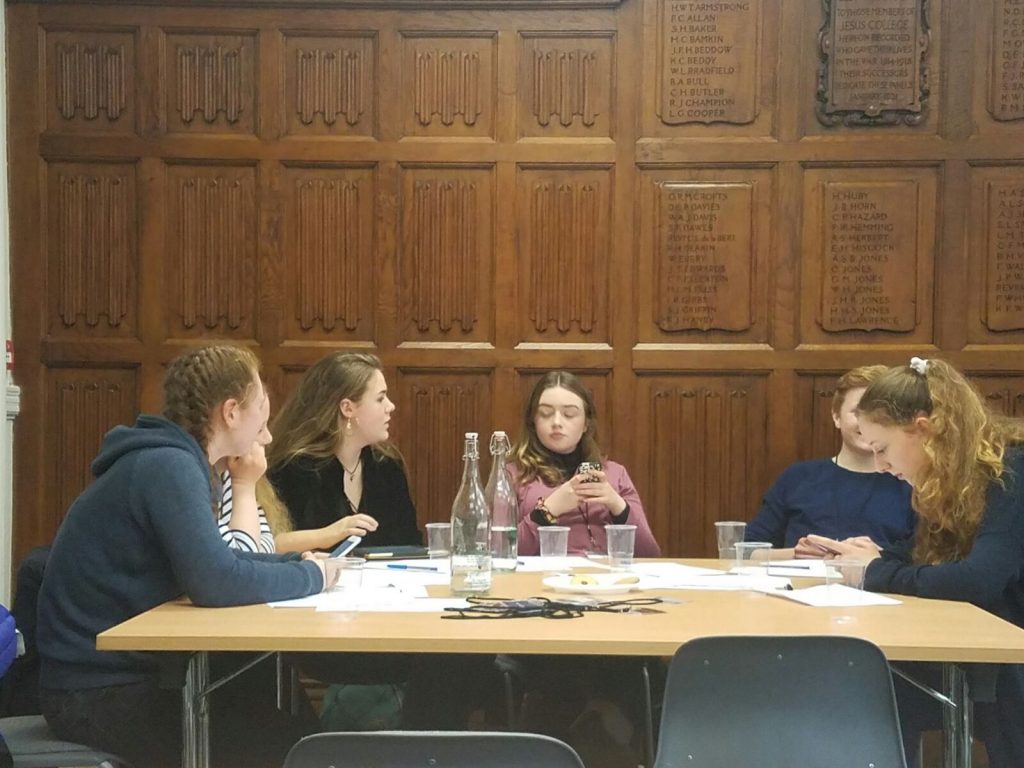