12 May sadly commenced our final Young Person’s Advisory Group (YPAG) meeting of the year, and though most of us hope to carry on, some members maybe leaving us, meaning that new members will also be joining us, bringing fresh ideas and perspectives to the team as a whole.

Although this was our final session of the year, we still had plenty to discuss as we have events and studies to look forward to in between this hiatus, such as the ‘iCAN’ Conference and developing a new study regarding ADHD. We were split into groups to discuss these topics, some worked on the content for the conference while others discussed the ADHD study.

The iCAN conference, to take place in Edinburgh during the summer, focuses on bringing together professionals, scientific leaders, families and young people to discuss research in the medical and psychiatric realm on health. As a group we discussed mental health implications, ethical issues and future planning. The main topic was considering different mental disorders and querying whether you would, if it were possible, want to be told that you’ll have a certain disorder later in life, as well as talking about what issues may arise with this. It was established that most people wanted to know about severe disorders like schizophrenia, so they could prepare for the future while disorders like OCD were, for the majority, regarded as slightly less interruptive thus meaning people are less concerned about discovering the chances of them having said disorder.

The other source of discussion was a new study on the ethics of early intervention for ADHD. The study looks into how young people diagnosed with ADHD view their behaviours/lifestyles, as well as how they think outside influences like teachers, parents and doctors/professionals view their lifestyles and behaviours. The study also looks at how young people with ADHD feel about early screening and early intervention. We worked together to develop the study methodology, including activities for the focus group interviews.

Once the discussions had come to an end we were then asked to fill out an anonymous questionnaire, giving feedback to our team leaders and organisers about our sessions at YPAG, suggesting improvements and identifying topics of research and activities we’ve enjoyed partaking in. We were then shown the draft of a public report in the form of a leaflet, representative of the work YPAG had accomplished throughout the year, which is soon to be released.

This year’s YPAG meetings have been very interesting, from researching video games and apps with the intention of measuring morality, to discussing the ethical implications of children undertaking therapy. We’ve explored a wide spectrum of intriguing topics!

Thank you for reading, and we hope you tune in for the next YPAG year. 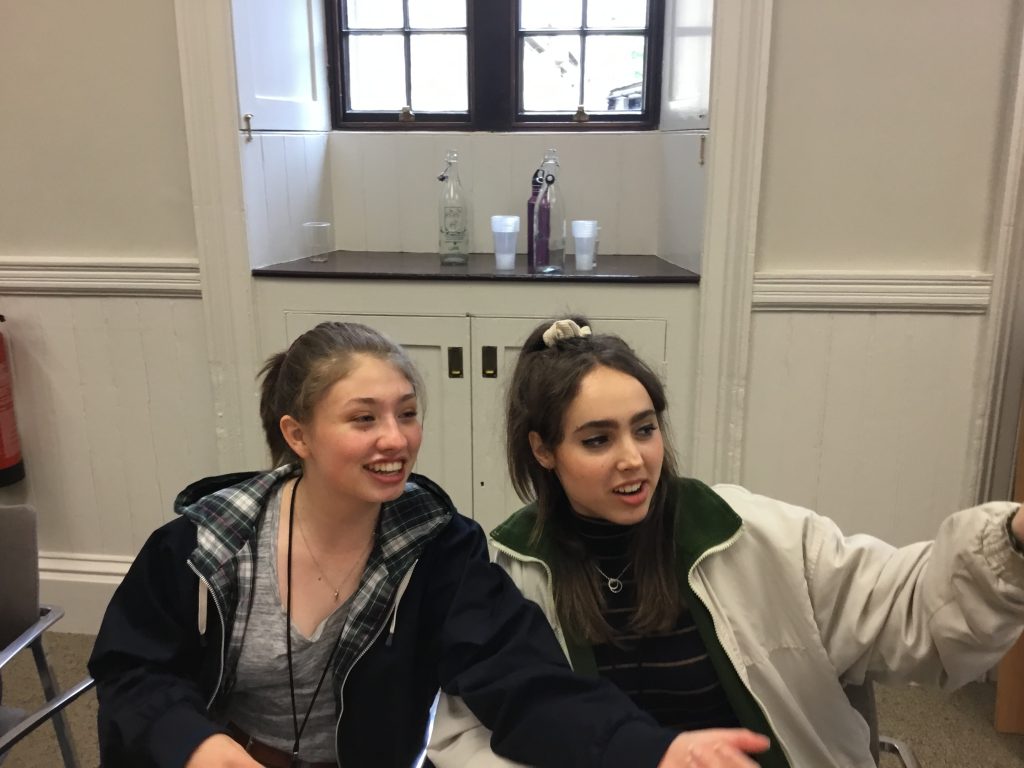 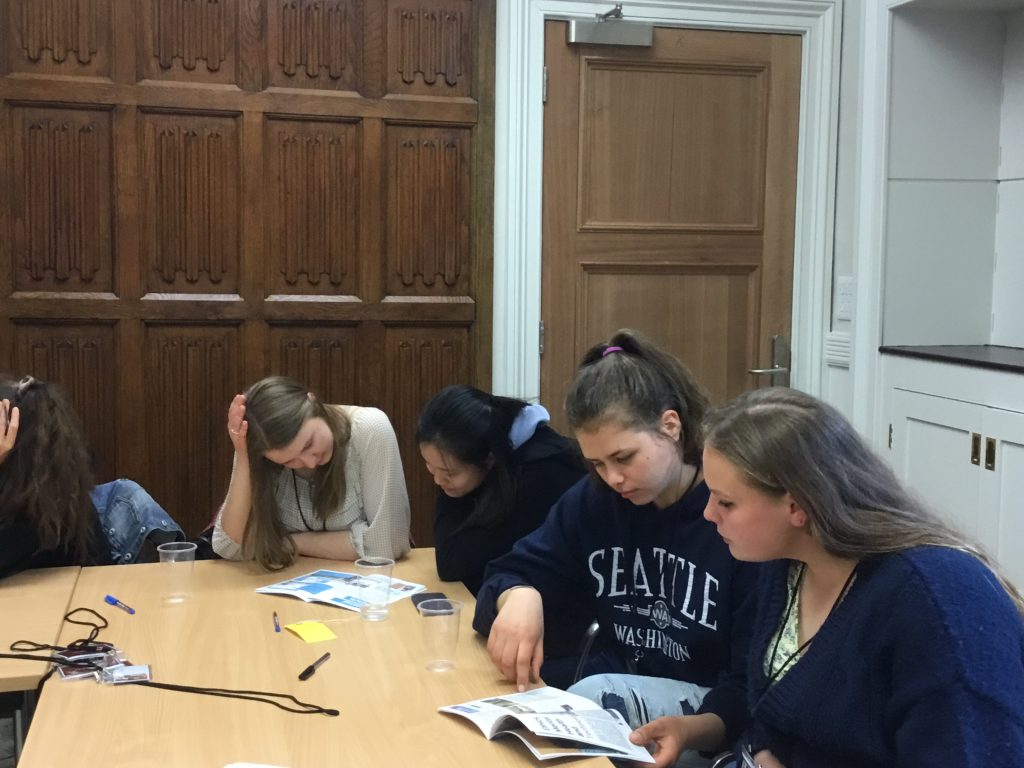 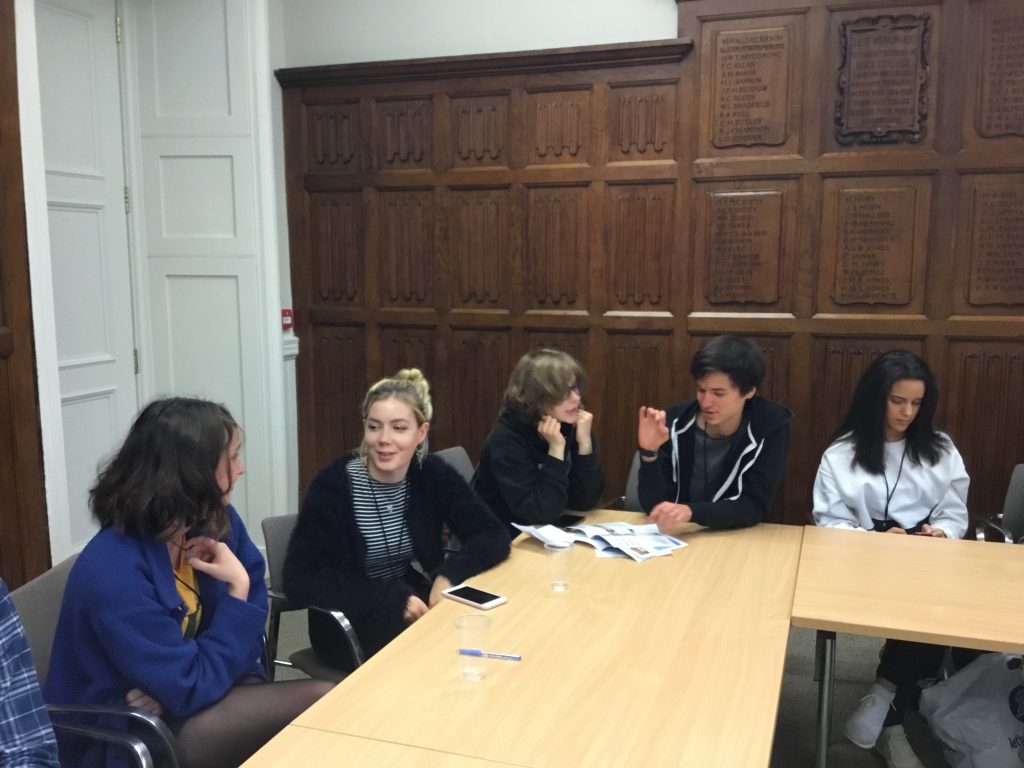 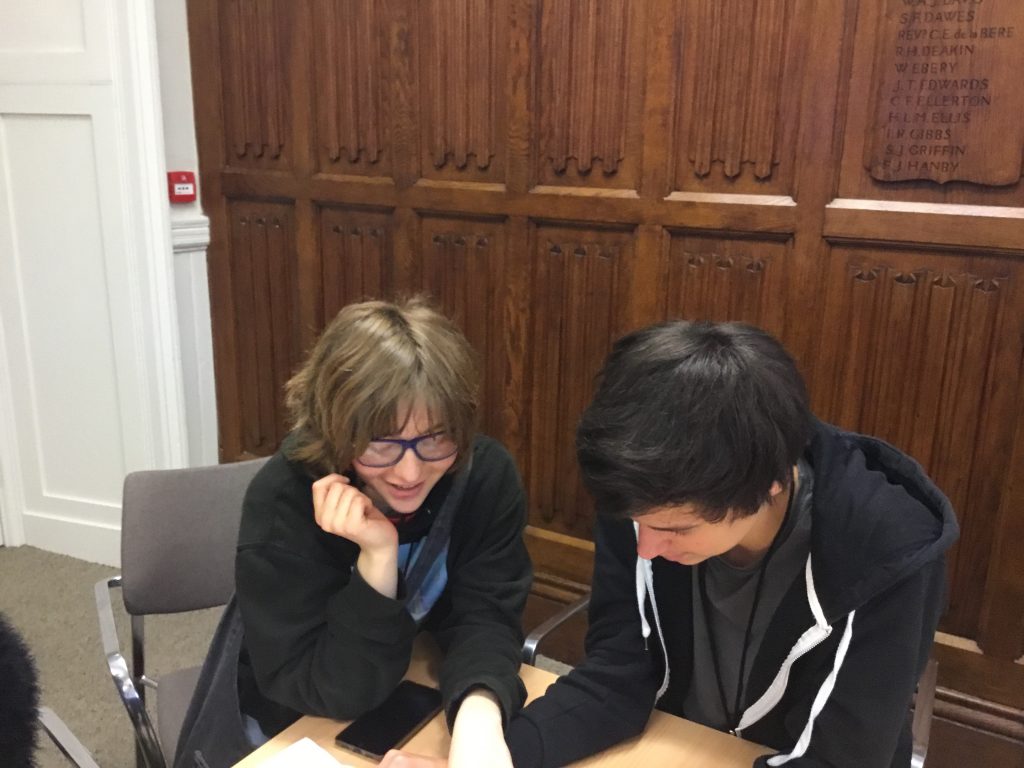 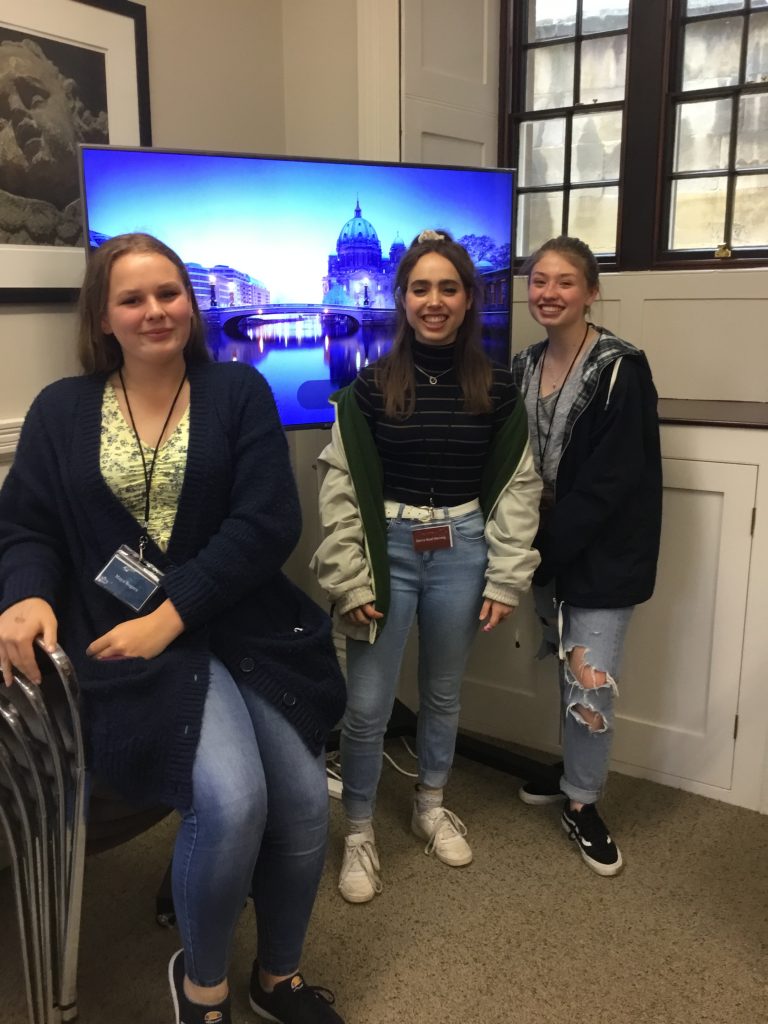