It is a cold morning in April. The radio plays a dirge, and the sound carries woefully through the neighbourhood. I am in Rwinkwavu, Kayonza, a district in the Southern province of Rwanda, in a beautiful little house ensconced in the middle of a quiet village lovingly called “Umudugudu.”, The village is perched on a gently sloping valley overlooking lush hills. The radio is playing from my neighbour, but because of the heavy silence, the dirge carries, cutting through the silence, reminding us of what time it is. 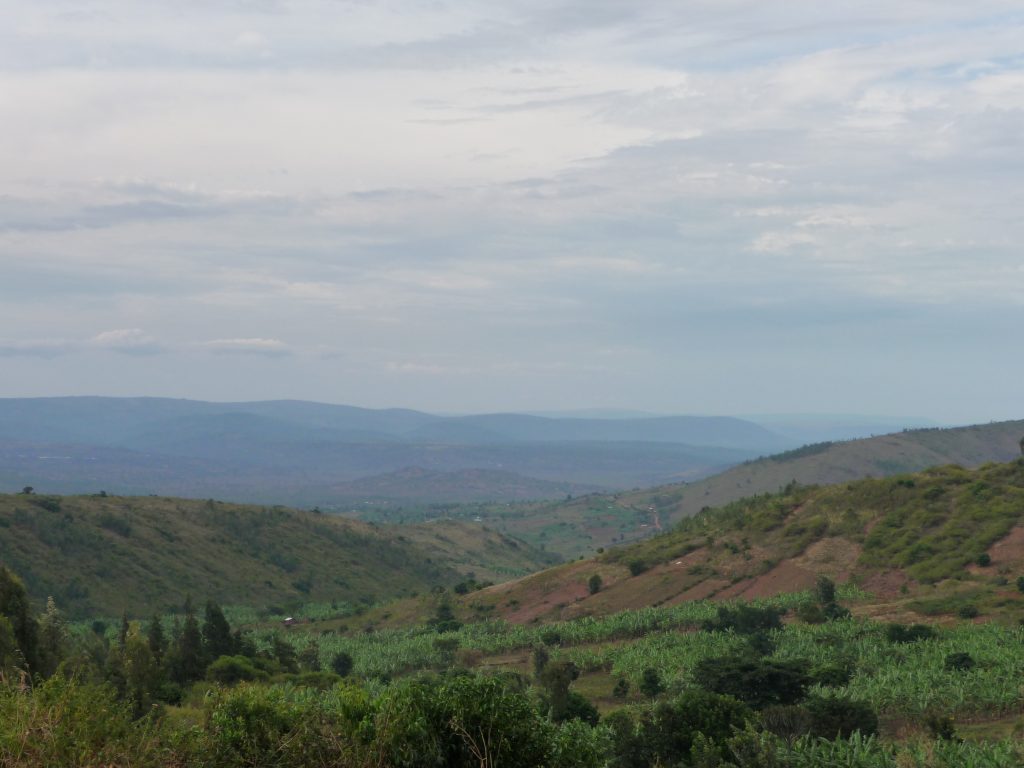 The hills of Kayonza District, Rwanda

About 26 years ago, on a similar cold morning, the world stopped for Rwanda. Rwanda’s Ministry of Local Government estimates that about 1,074,017 people were killed in the space of 100 days between April and June 1994 in the genocide against the Tutsi. For direct victims like my mother, it felt like her world ended. “Fleeing with two little children, terrified that you are going to be made anytime, hungry, cold, it takes a toll on you. I truly believe that I did not breathe during those days.” she tells me when I ask her about it.

The Genocide left Rwanda’s population with critical mental health needs. In fact, stats from Rwanda biomedical centre estimates an overall 3.6% incidence of post war trauma among the general population (aged 14-65 years), peaking at a worrying high of 27.9% among genocide survivors.

These are worrying numbers, and these are from a country that has taken important, critical steps to address the mental health issues faced by its population. Mental health care has been decentralized in Rwanda, to primary care level. You can receive care at community, health centre and district hospital care under the universal health insurance plan. The country has trained 45,000 community health workers to provide home care, and among them, with the collaboration of international NGOs like Partners In Health, has trained some to provide mental health support at community level. Additionally, twelve psychiatrists, 500 psychiatric nurses, and 2000 clinical psychologists provide diagnosis, treatment and care. There is progress. However, Rwanda has 12.21 million people, and 50% of those are youth aged below 35 years of age. It is estimated that 90 percent of those have been affected directly or are living with someone who was affected directly by the 1994 genocide against the Tutsi. This means that even with the measures in place to address this crisis of PTSD, and related mental disorders, it is still woefully not enough.

“I understand. You always liked to talk anyway, so you might as well speak for something important.” my mother says after I tell her that I am now an advocate for mental health.  I represent a generation of children of direct survivors, who have lived with them and have been affected by the pain of their loved ones. This is why it was such a game changer when I joined the youth campaign for the Lancet Commission on Global Mental Health and Sustainable Development. I have been availed an important platform to not only reach out to other young people who are dealing with these issues alone, but also to advocate for better policies and mental health medication on a global level. I was honoured to join fellow youth leaders and the coordinating team at the launch of the Lancet Commission’s report at the Global Ministerial Mental Health Conference in October, which among other things, calls for renewed effort in reducing the stigma of mental illness, and in Rwanda’s case, the stigma that comes with seeking care for said illnesses.

I cannot even begin to pretend that I know what everyone is going through, and I do not want to be the voice of the voiceless. I am working with the other youth leaders in the campaign, to create a conversation, a platform where young people can finally speak up about their mental health. We hope that this will lead to increased awareness from policy makers and an overhaul or renewal of the existing care system. 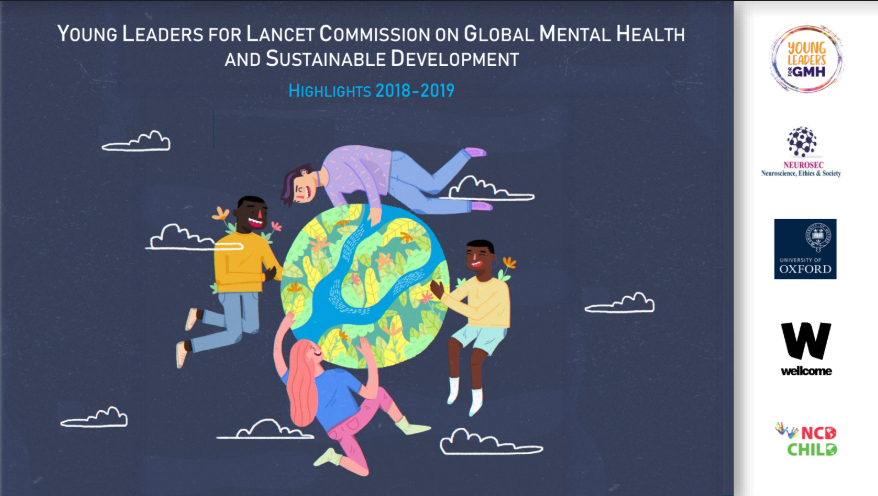 Click here to download a report on the campaign’s successes so far
As a Rwandan, I hope that this youth-led campaign can also inspire more funding for research and study into the mental health, post genocide. This way, we can lead the way into specialized care for a country that so desperately needs it, 26 years later. 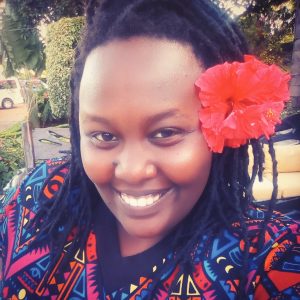 Grace hails from Kigali, Rwanda. She believes that mental health is the foundation of a healthy life and has dedicated her life to achieving this for marginalised and forgotten populations in Rwanda. Grace has an extensive and varied communications background having worked at and for organisations such as ActionAid Rwanda, Straight Talk Foundation Africa, Yego Rwanda among others. She has developed case studies, feature stories, blogs, and other communication materials. Grace also volunteers as a translator for the Women’s Healing Ministries in Rwanda, where she provides translation services at the organisation’s counselling sessions for mental health victims. She has written for The New Times Rwanda, and is a member of Rwandan Bloggers Community. Grace holds a Bachelor of Arts degree in Mass Communication from Uganda Christian University. Having been a mental health victim, who is part of a severely marginalised identity group, Grace understand the necessity of having accessible and comprehensive mental health services for all. She believes in the need for a dedicated focus to mental health research and is concentrating her energies to making this happen in her lifetime.