In December 2019, BeGOOD post-doc Dr Gabriela Pavarini led a course ‘Moralidade e emoções’ (Morality and Emotions) for post-graduate students at the Universidade Federal de São Carlos. Here, one of the students, Ramon Marin, gives a brief account of the course.

Considering all the moral problems that surround us, thinking about morality critically is essential. We were fortunate enough to have a three-day opportunity of learning about moral issues by fundamental theories, empirical studies and discussions, by the “Morality and Emotions” course, presented by Dr Gabriela Pavarini.

First of all, I’d like to comment on Gabriela’s didactic skills, that provided us with a good and open-minded environment for learning with confidence. Our moments in Dr Pavarini’s classes were a great chance to develop our analytical skills regarding moral-related emotions. To show how emotional factors can interfere in moral actions or judgements, a number of moral dilemmas were presented in an open discussion, which made for provocative contradictions and arguments about some concepts of rightness, fairness, goodness, and a lot of terms ending in “ness” that come up constantly in our daily moral lives . 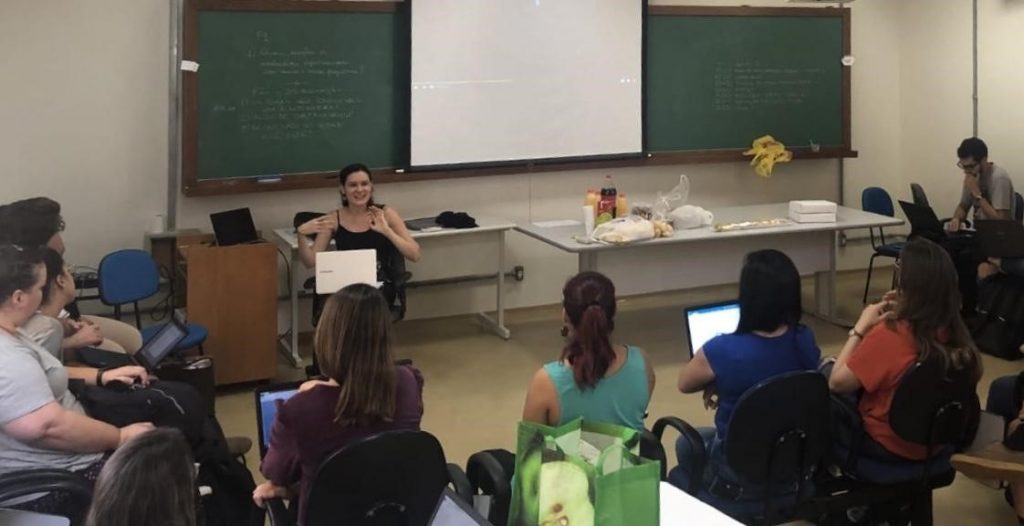 By introducing us to some of the foundational theories of ethics, the course gave us the opportunity to establish a wide comprehension of moral phenomena in a philosophical and scientific way.  By seeing how ways of thinking, proposed by Kolhberg, Gilligan, Sheweder, Haidt and Gray, produce different understandings of morality, we could create two frames of moral comprehension: the socio-functional and the constructionist. Because there is no agreement about which is correct,  both are accepted by practising ethicists.

However, these differences and theory presentations were just the beginning. Beyond this we were introduced to the subject of morality-related emotions. Personally, my own biggest question was: “How could emotions influence, or be influenced by, morality?”. It’s still my question. However, after our course, I could say that my broad open question could be simplified (considering my behavioural-analytical way of thinking) and operationalized by another question: “How could we clearly study the emotional effects on morality?” Or, “how could we study the effects of moral codes on emotions?”

Through two class exercises we were able to approach the empirical way of comprehension of moral-related emotions. First, using the available literature we presented 13 major moral emotions (moral elevation, gratitude, awe, compassion/empathy, moral anger, contempt, disgust, shame & embarrassment, guilt, moral pride, ‘the warm glow of giving’, ‘feeling loved’), considering their environmental relations, their motivations, their non-verbal expressions and their physiological responses. This first exercise gave to us a useful way to understand emotional-environmental relations, principally considering the way that they interact with moral actions/comprehension. The second exercise promoted the uses of emotional understanding in a practical way. This  gave us the chance of applying a theoretical interpretation of moral emotions. On reflection, it was a wide ranging and thorough introduction to the study of moral emotions. 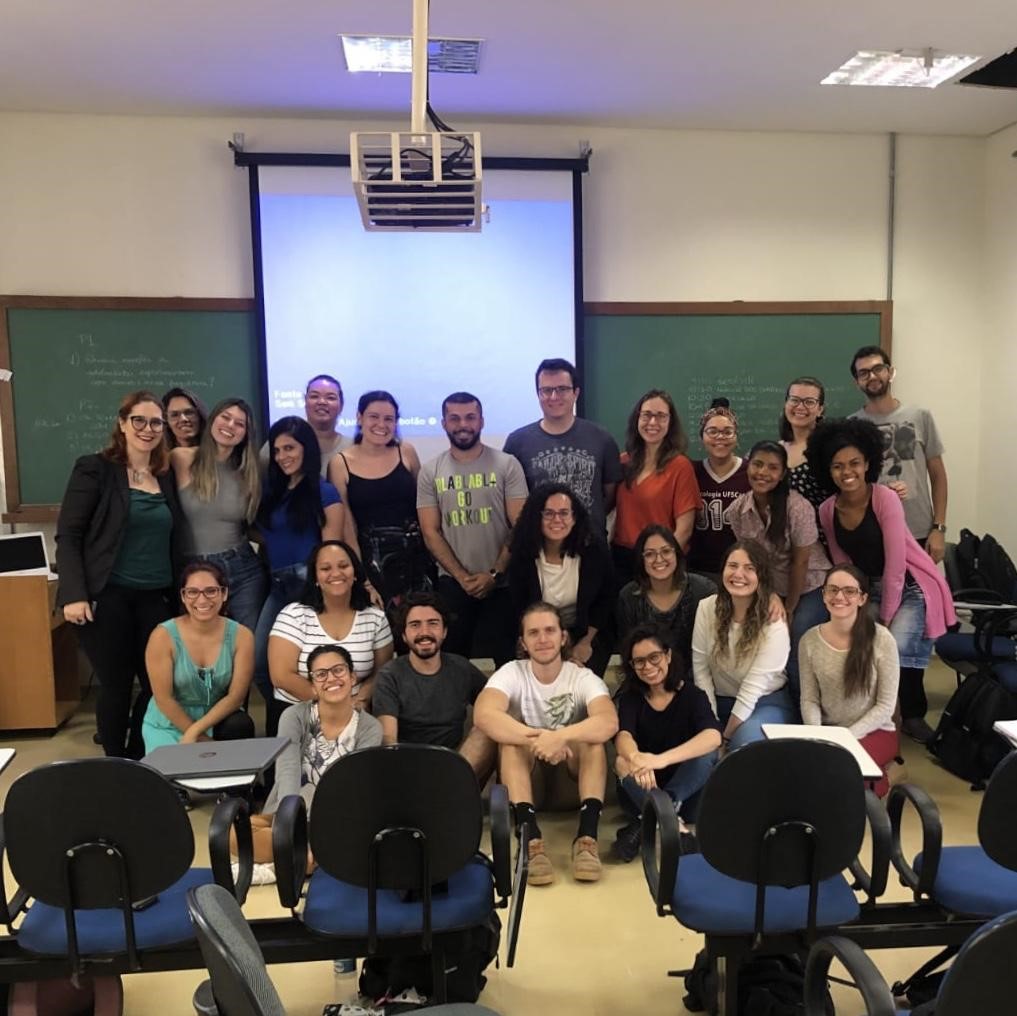 In conclusion, “Morality and Emotions” was a course that provided us with a solid grounding of all the aspects in this interdisciplinary area. Meanwhile, it sowed in our minds the huge question, how we could inquire about the interaction between morality and emotions. This, in my opinion, remains completely open-ended. It was, indeed, a fruitful course.