This week, the NEUROSEC team was joined by two new full-time research assistants, both of whom will be contributing to the many projects of BeGOOD. Welcome, Vanessa Bennett and Eddie Jacobs!

Following a career in healthcare communications, Vanessa attained an MSc in Psychology from Oxford Brookes University. Since then, she has worked at Oxford Brookes in the Psychology Department as a Research Assistant and Test Administrator on a standardisation project for Intelligence and Development Scales (IDS-2) and projects involving assessments of handwriting and movement in children and young people.

Vanessa is supporting the Citizens: EIE projects investigating young people’s moral attitudes to, and judgments about, a range of early intervention strategies to manage moral and behavioural development and mental health. These projects involve working closely with our young people’s advisory groups. 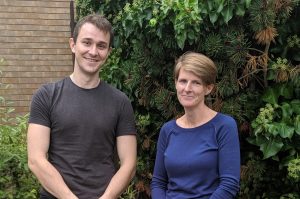 Having undertaken degrees in Philosophy, Politics and Economics from the University of Oxford, and in Cognitive Neuroscience from University College London, Eddie’s research interests now lie broadly at the intersection of these fields, exploring the societal and ethical implications of developments in neuroscience and psychiatry. As a Visiting Research Associate at King’s College London’s Institute of Psychiatry, Psychology and Neuroscience, he researches clinical and ethical aspects arising from the development of psychedelic-assisted psychotherapy.

Within the BeGOOD team, Eddie contributes to the ‘digital diaries’ project, exploring how morality is experienced by young people on a day-to-day basis, as well as supporting the development of a new game to investigate attitudes to digital footprint technologies in mental health contexts. 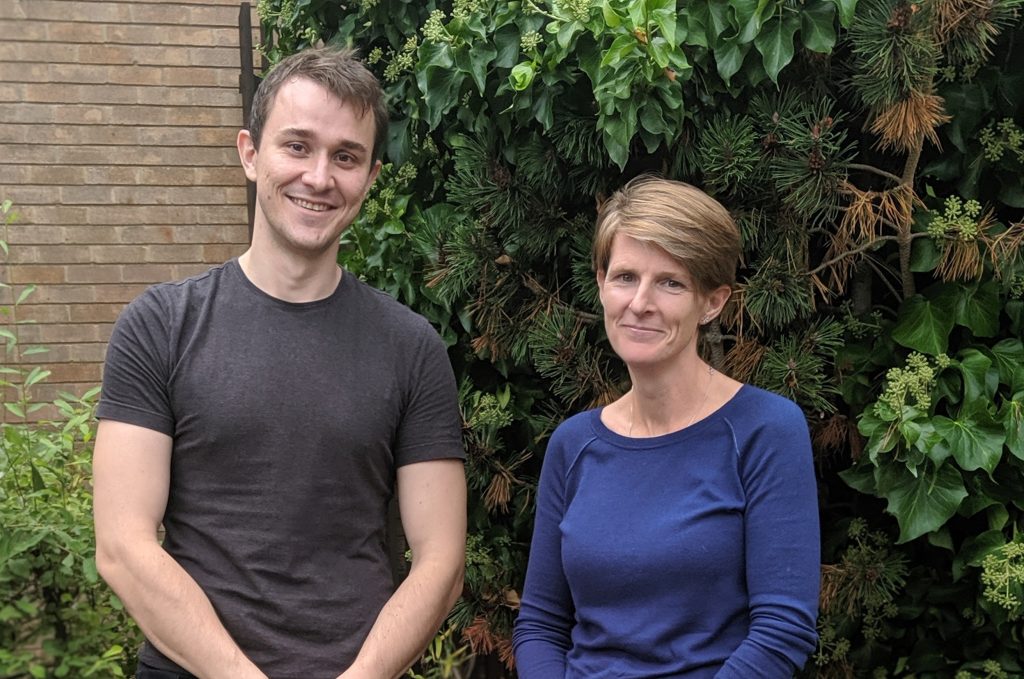