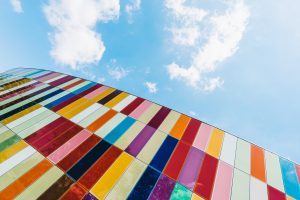 As part of my doctoral research, I have spent the past few months visiting schools in Oxfordshire, London, and Birmingham. During these visits I conducted focus groups with students to investigate their moral attitudes towards advances in autism genomics. But why does discussing this complex scientific topic with young people matter?

Autism genomics: The state of science

Despite the controversy around the diagnosis of autism, the DSM-5 describes it as a spectrum condition that is characterized by two core traits, i.e. social communication difficulties and restricted and repetitive patterns of behaviours and interests.

We have known for a long time that autism is a highly heritable condition; however, genetics does not explain autism completely. In only 10% of cases mutations in a single gene cause a syndrome, such as Fragile X syndrome, which in turn causes autistic traits. In all other cases we can either identify highly penetrant genetic variations, which determine a risk of the development of autism, or pinpoint no specific genetic cause at all.

Because of the recent advances in autism genomics, some interventions might be developed for the primary and secondary prevention of autism, i.e. to prevent autism completely or intervene on it as early as possible to slow down its progress. These interventions can be used at various life stages, and include the following:

Although these interventions are not yet routinely used, some scholars predict that they will be introduced in clinical care in the next 5 to 10 years.

The ethics debate: A fundamental disagreement on the nature of autism

The potential application of genetic information for the prevention of autism has raised a range of ethical concerns, which are part of the broader debate on the ethical implications of advances in neuropsychiatric genomics. I believe that at the core of these concerns is the fact that there is a fundamental disagreement about what autism is and whether autistic traits should be prevented or ‘normalized’. There are indeed different ways of conceptualizing autism:

No matter how much our understanding of the genetic causes of autism improves, I argue that autism genomics will not provide a solution to this disagreement. To decide what behaviours are normal or abnormal, and in fact whether ‘normal’ behaviour exists at all, we need to balance scientific knowledge with moral and social values. Thus, it is important to conduct a normative analysis of how society values autism, and how the different publics think these values should guide the use of genetic information to prevent and cure autism.

My research: Why young people?

To my knowledge, my study is the first one to discuss these issues with minors. Young people’s contribution to ethics research is often overlooked, because of practical and normative considerations (e.g. challenges associated with recruiting minors and scepticism towards young people’s capacity to contribute to moral debates).

However, I have two main reasons for seeking their contribution in the specific context of my research:

Thus, in the first part of my focus groups I investigate how young people position themselves in the debate about the nature of autism (do they consider autism as a disorder, a disability, or a difference?). In the second part, I engage my participants in a range of activities to explore if and how they think that we should use genetic information about autism to prevent autism at different life stages. Given that the above-mentioned interventions are not yet used in clinical practice, these activities are thought experiments that allow me to investigate what young people value as normatively important in discussions around preventing and ‘normalizing’ autistic traits.

I will soon embark in the analysis of my data, so watch this space for updates on young people’s attitudes towards advances in autism genomics!

About the writer – Arianna Manzini 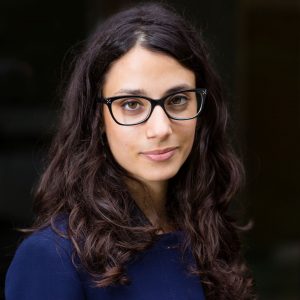 Ari is a Wellcome Trust-funded DPhil student at the Oxford Department of Psychiatry, who is part of the BeGOOD  Citizens: Early Intervention Ethics project, which aims to investigate young people’s moral attitudes to, and judgments about a range of early intervention strategies to manage moral and behavioural development. Ari helped establish the young people’s advisory groups working with BeGOOD to inform our research.

Connect with Ari online at @Arianna_Manzini 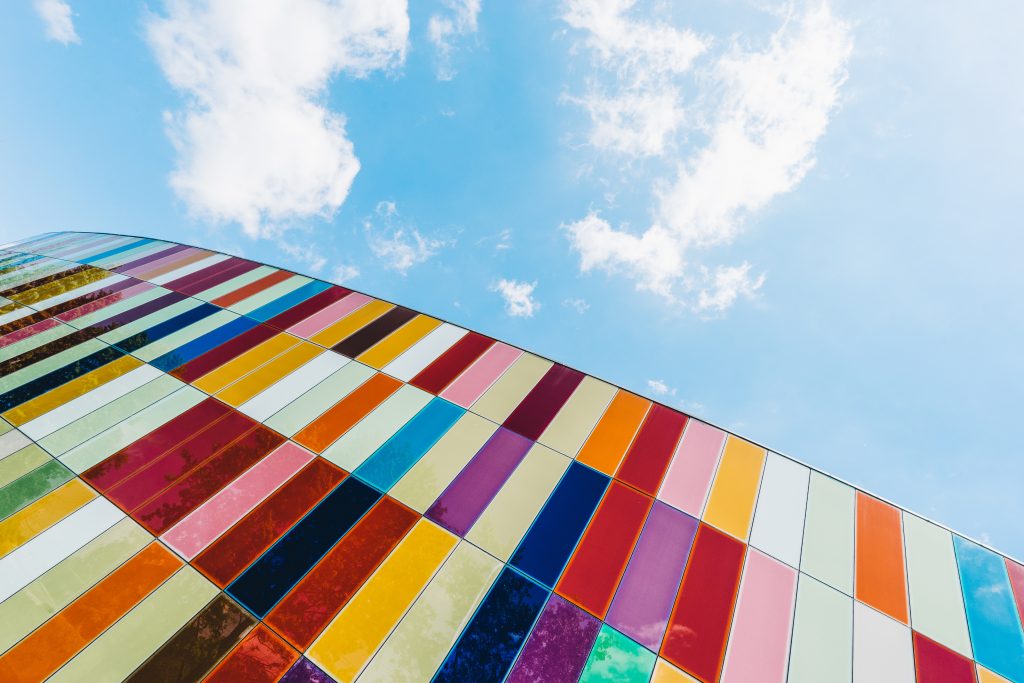