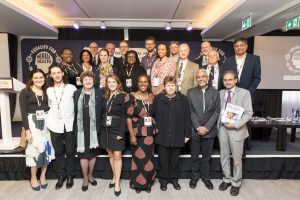 Back in 2000, I was finishing up my PhD and wondering what to do next. Not unusually, I was a bit panicked. Would I get a job? Would I get funding? How should I follow up my PhD research? Actually that last question was easy: for my PhD I had investigated the social and moral experiences of parents who had children diagnosed with Attention Deficit/Hyperactivity Disorder (ADHD). As I started talking about my discoveries in that research, I had often been asked what the children themselves had experienced. The natural next step was to starting conducting research with young people who experienced mental health difficulties and were undergoing medical treatments.

Between 2000 and 2006 I wrote about 6 grants to various funders, trying to convince them of the importance of conducting research with young people in the mental health context. From the time period and the number of grants, you can tell that it didn’t go well. Reviewer comments invariably questioned the capacity of young people to identify moral experiences and to engage in ethical questions. Different versions of this assumption kept coming up:

* How could we be sure that young people’s reports of their experiences were valid or trustworthy? This was seen as especially problematic in young people with mental health difficulties, who might have associated ‘cognitive biases’

* Young people might be able to tell us ‘stories’ about their experiences, but they would not be capable of reporting on moral experience (I proposed to conduct research with young people ages 9 -14)

* Pre-adolescents and younger adolescents don’t have an independent voice; they will parrot back what adults say. How would I distinguish ‘the truth’?

In 2006, the Wellcome Trust programme in biomedical ethics (as it was then known) finally took a chance on this research, and gave me the incredible opportunity of a 5 year University Award, which resulted in the ADHD VOICES study. We were not the first team to conduct research with children and young people in mental health; nor were we the first to investigate the moral experiences of children and young people (for example, see the pathbreaking work by Robert Coles and by Carol Gilligan). But through a set of innovative methods that we tested and adapted, we were able to convince some skeptics not just that young people could report on moral experiences but that in mental health it was particularly important to hear about young people’s experiences of their difficulties, their diagnosis and their treatments. 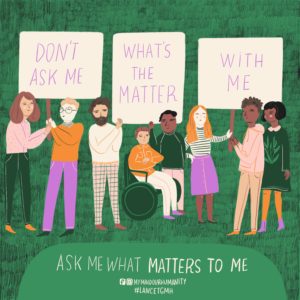 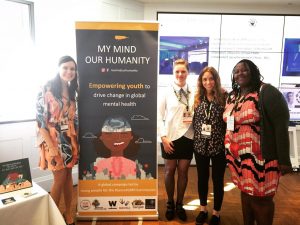 Fast forward to 2018, and the Global Ministerial Summit for Mental Health. As part of the Summit, we are launching the Lancet Commission Report on Global Mental Health, for which I am a commissioner. In addition to a focus on neurodevelopment (mental health across the life course) and the dimensionality of mental health (as in, mental health and illness are rarely a binary construct – AND – we all live with a bit of both at different times of our lives), the Commission emphasises the need for justice for people living with mental health challenges. It’s a long read – I’ll grant you that – but its worth a good review with a nice cup of coffee. The Lancet Commission Report is published here.

But for me, there’s one overarching feature of this moment in mental health, that has been a long time coming and is very welcome: Both the Commission Report and the Summit represent a sea change in how young people are viewed in research and in policy in the context of mental health. I’m still trying to piece together how and why that happened – there’s a project for someone to do! – but it is very clear (and I’m writing this from the Summit itself): the role of young people – their personal stories, their advocacy, their leadership, their moral capabilities – these are viewed as absolutely central to the changes we all want to see in global mental health over the next 5 years and into the future.

Our BeGOOD team, particularly the BeGOOD Citizens EIE team, have been central to taking the key messages from the Commission Report and translating them into actions for young people. I am absolutely thrilled that young people’s voices and experiences are at the core of this Summit, and I am so proud of the team, who have developed and led the young people’s Dissemination Campaign. Gabriela Pavarini in particular has been tireless in helping to develop the messages and the materials and has provided expert and careful leadership both to the Lancet Commissioners and to the young people with whom we are working. Gabi has worked closely with Alexandra Almeida, our BeGOOD project manager, and with Mychelle Farmer at NCD Child. At the core of our work is a group of inspiring young leaders whose participation and leadership has already taught us a huge amount about dignity and justice in global mental health, and who we expect will lead the way in ensuring the sustainability of the Commission’s work. Together the young leaders led a global mental health campaign, My Mind Our Humanity. 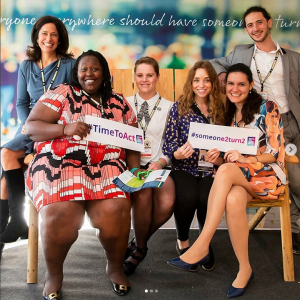 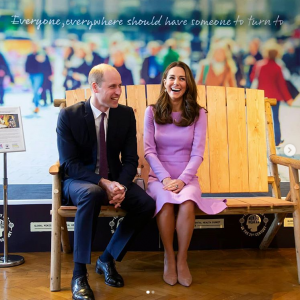 For the future of our BeGOOD research, one of the most exciting parts of the Lancet Commission work and the Young Leaders Campaign is the opportunity to develop projects with this global group, building on the work we already conduct with our Oxford YPAGs. A global group of young leaders committed to research and advocacy in mental health will help us deepen, expand and diversify our investigations. Working together, we will continue our core work of developing robust arguments for the inclusion of young people in ethical debates about interventions in mental health and illness; and we will continue to develop and test methodological innovations that allow us to better understand, demonstrate and communicate the moral dimensions, capabilities and ethical foundations of their experiences, values and preferences in the context of mental health and mental illness. 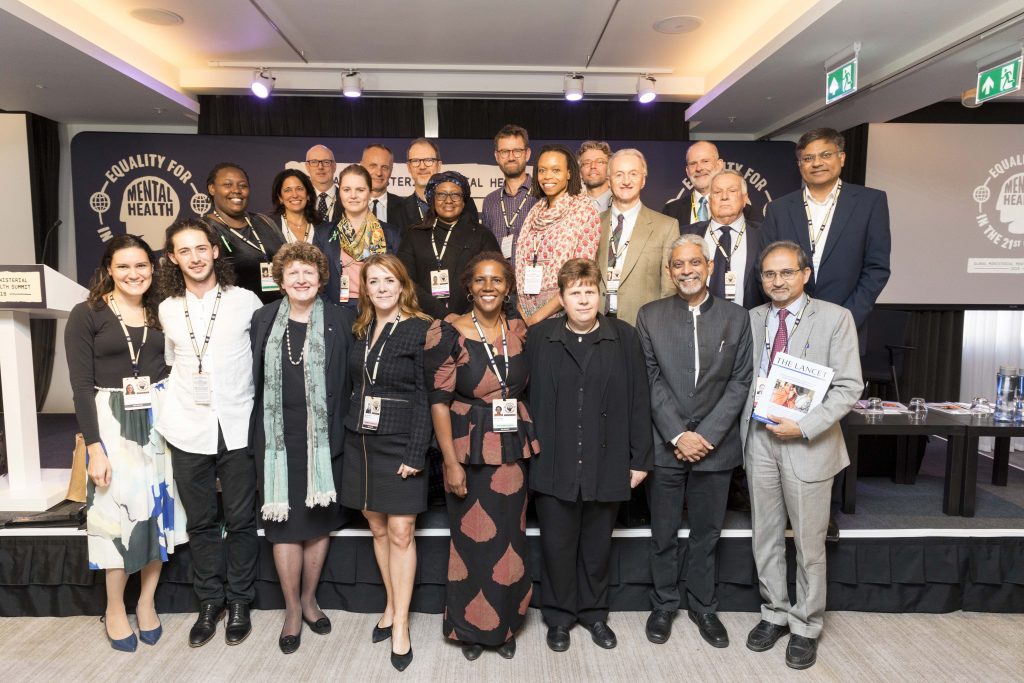