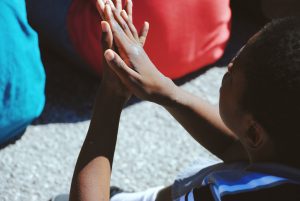 The critical literature on early childhood has grown in recent years. So much so, that in the UK, Routledge (an academic publisher) has an entire series entitled “Contesting Early Childhood”. One of the latest titles in the series is Constructions of Neuroscience in Early Childhood Education, which follows other titles such as Alternative Narratives in Early Childhood, The Posthuman Child, and (even…) ‘Be Realistic, Demand the Impossible’. The distinctive trait of these titles and the discourses presented in the corresponding books is a sort of counter-cultural message: we are not going to buy the dominant narrative!

This tendency in contemporary critical literature can be explained as a reaction to the positivist attitude of much of the publications that have celebrated the marriage between neuroscience and early childhood education, promoted by  ‘neuro-enthusiasts’ particularly since the early 1990s. The neuro-sceptics, instead, contest the idea that the most recent neuro-scientific evidence has major implications for the development of better education policies, and firmly oppose the ideological framework that connects meritocracy with individual opportunity and freedom. Along with these critical stands goes a preoccupation with the governmentality discourse of early childhood education. It is a sort of hermeneutics of suspicion, the suspicion that an agenda of control and coercion lies behind the opportunity narrative.

Challenging the politics of Early Intervention  (Gillies, Edwards, & Horsley, 2017) is another book that, though not in this series, defends the ‘neuro-sceptic’ position and advances a critical view of the application of neuroscientific evidence in the home and the classroom. This book clearly articulates the argument that early childhood intervention supports the perpetuation of socio-economic inequality through the integration of children into the unequal productive system of neoliberal capitalism. Other titles could be quoted, along with articles, conference papers, and publications in social science and humanities journals.

My impression is that this production can be described as a distinctive corpus of critical literature. It marks a stage of the academic debate, although its beginnings are porous and fuzzy rather than neat and sharp. It is not possible to identify precisely when the critical attitude towards the neuro-turn began, for the ideas that shaped it are much older. Undoubtedly, a major influence comes from the work of Michel Foucault on the technologies that socially construct and control our sexuality, mental health, and knowledge production. Other intellectual precedents could be identified, much more difficult is to predict what the next stage of the debate will be.

Ideas never develop in isolation from each other as if they were abstract monads. They are shaped by a context in which a variety of social actors operate, including academics, politicians, neuroscientists and others. Crucially, ideas are often the result of a reaction to the status quo, emerging from an effort by participants in a debate to think otherwise. This seems to be the case of the neuro-enthusiasts and the neuro-sceptics. Although it is simplistic to categorize them as respectively homogenous and antithetic, an interesting hypothesis might be afforded by such a simplification: the next phase of the intellectual debate upon early childhood education will be shaped by a turn towards practical ethics.

The hypothesis goes as follows: Neuro-enthusiasts embrace the latest discoveries in neuroscience as the ultimate proof that learning mainly depends on the brain. In order to promote learning and ‘opportunity-hoarding’, the argument goes, the infant brain becomes the focus of attention and the target of intervention. Early negative experiences such as parental violence or neglect compromise the brain’s ability to learn and, thus, the child’s opportunity to become a functional member of society. It is therefore a societal duty to create the optimal condition for early development of the brain in order to avoid more socially, emotionally and economically costly remedies.

Neuro-sceptics argue that such a discourse is crafted on the basis of exaggerations and distortions of the neuroscientific evidence, and even the use of questionable sources. However, it is not just a matter of the quality of evidence. If that were the case, it would only be a matter of waiting for better neuroscientific evidence to go uncontested.  The objection is more fundamental: it is wrong to appeal to neuroscience, because parents, children, and their relationships must not be objectified and managed.

How can these incompatible positions be negotiated and a viable, practical solution be found? Practical, for this is not just an intellectual debate, but rather it is one with major implications for the lives of real people. Practical ethics can be helpful here, because it might seek to balance the utilities and disutilities of the neuroscientific approach to early childhood while protecting parents and children from, among other things, the objectification and de-personification warranted by neuro-sceptics. Practical ethics deal with the dilemmas raised by complex problems at the intersection between, for example, politics, state governance, education, and neuroscience.

Whilst more traditional ethical theories are better suited to addressing more general, abstract, philosophical problems, practical ethics links the study of human values to the understanding of complex, specific, real-life problems. Practical ethics can engage the voices of all stakeholders to better understand the debate and to develop a richer account of the real world.  For example, how should we understand and measure the good of family life and the meaning of a flourishing childhood, in terms beyond those of neuroscience?  To what extent are parents entitled to provide their children with a competitive advantage given that, in a competitive society like ours, such an advantage corresponds to the disadvantage of other less fortunate children? What kind of parent would I be if, for the sake of equalizing my child’s chances with those of other children with less skilled parents, I refused to teach them skills that would make them relatively better prepared to compete in the job market?

It is not easy to formulate a definitive answer to these questions because, arguably, one does not exist. These are questions that take into consideration such a large number of variables that only nuanced answers are possible. That is, the opposite of the opposed extremisms characterized above.

About the writer – Rodolfo Maggio 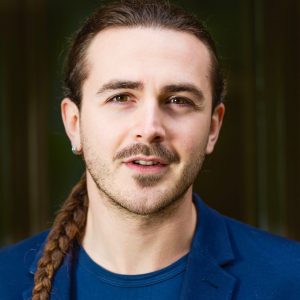 Rodolfo is a postdoctoral research for BeGOOD Mothers: Early Intervention Ethics, a research study examining the ethical dimensions of early intervention in maternal and child development.

Connect with him online at @Rodolfo_Maggio 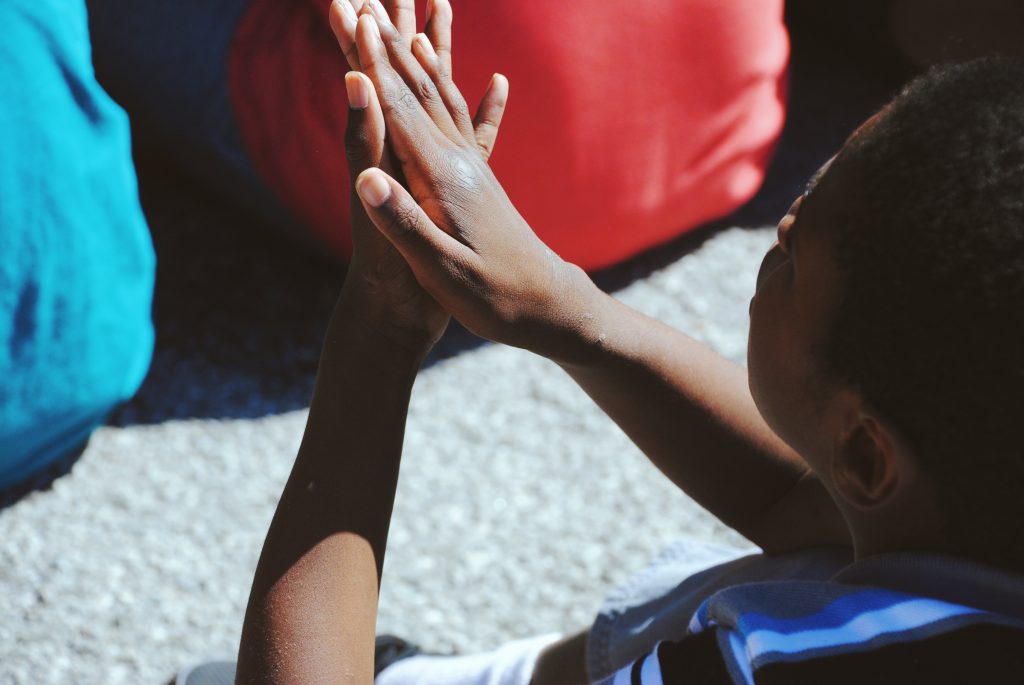