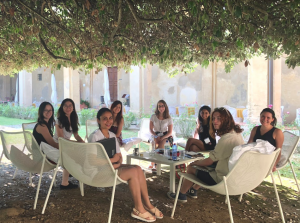 We are pleased to announce that six junior researchers have just joined the BeGOOD team as part of the Junior Researcher Programme (JRP). JRP is a wonderful initiative that connects Psychology students and supervisors who aspire to develop meaningful international projects.

The team will be working together for 13-months to develop and test a new game that engages teenagers with early intervention ethics. To kick off the collaboration, they are currently in Siena, attending a week-long event called jSchool along with BeGOOD postdoc Gabriela Pavarini. 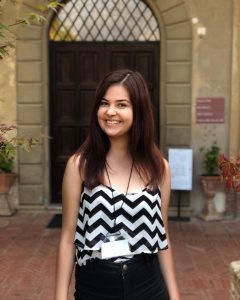 Aleksandra is a BeGOOD Associate Junior Researcher who just graduated with a BSc (Hons) in Psychology at Coventry University. She has experience as a Research Assistant and has previously worked as an ABA tutor with a child with autism. Aleksandra has volunteered in a residential care home for people with dementia. She is currently developing a story-telling board game enhancing the social skills and tolerance of children. Her research interests are in the area of neuroaesthetics, cognitive, developmental and neuropsychology. 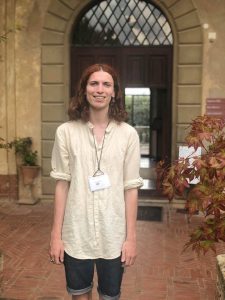 Ben is an undergraduate psychology student and research assistant at Goldsmiths University in London. He is currently working on an experiment looking into the effect of individual differences in rapid extraction of mean identity from sets of faces and distribution of multiple facial recognition and memory assessment tasks. 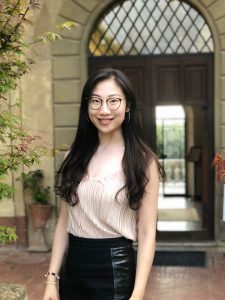 Jane  is a BeGOOD Associate Junior Researcher who is currently a psychology undergraduate student at University College London (UCL). She had degree courses in medicine prior to pursuing her career in psychology. She is passionate about cognitive and developmental psychology and wishes to become an academic researcher. She worked as Chairman Assistant at Zhejiang Mental Health Promotion Society in China and conducted mental health screening survey on over 300,000 teenagers. She also had long-term involvement in the research and clinical practice concerning bereaved children, chronically ill patients and autistic teenagers. 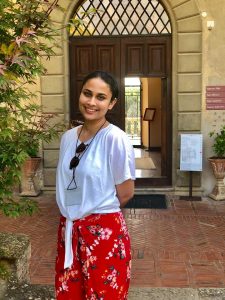 Lasara is a BeGOOD Associate Junior Researcher who is currently undertaking a clinical psychology MSc at University of Southampton and conducting her thesis on exploring the impact of parenting on Self-harm in a cross cultural cohort. She also works at the Southern Health NHS Trust within the Southampton Learning Disability Team as an Honorary Assistant Psychologist. Lasara has completed a BSc (Hons) in psychology at Coventry University in 2016 and completed the undergraduate thesis on Postpartum Depression among parents of newborns in Colombo. Prior to coming to the UK, Lasara has also completed several placements in Sri Lanka including clinical internships at the National Institute of Mental Health and National Council for Mental Health. 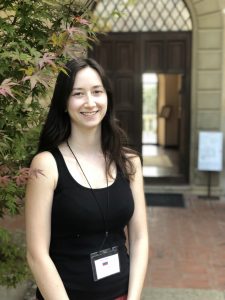 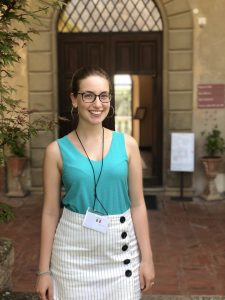 Sonia is a 21 year old Psychology undergraduate attending the University of Sussex, in Brighton (UK). By studying Neuroscience as her permanent elective at university, she gained a thorough knowledge and understanding of Alzheimer’s Disease. She has recently completed a clinical placement as an Honorary Assistant Psychologist Student in an Early Intervention Service in Psychosis, in London. There, she also developed her research skills by carrying out a clinical audit. Sonia is enthusiast to be one of the BeGOOD Junior Associate Researchers and is looking forward to contributing to the project. 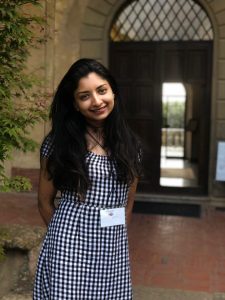 Leya has just completed a MSci degree in Psychology and Language Sciences at University College London. For her third-year dissertation, she evaluated the extent to which a digital training game called ‘SWAN’ could remediate numerical cognition in adults with aphasia. Leya completed a clinical placement within the Neuropsychiatry department at St. George’s Hospital during her fourth year, evaluating a psychological intervention for patients with functional neurological disorder. She was also a Research Assistant at the Institute of Cognitive Neuroscience. Her research experience highlights her interest in digital interventions, and particularly how gamification can be utilised to improve wellbeing. 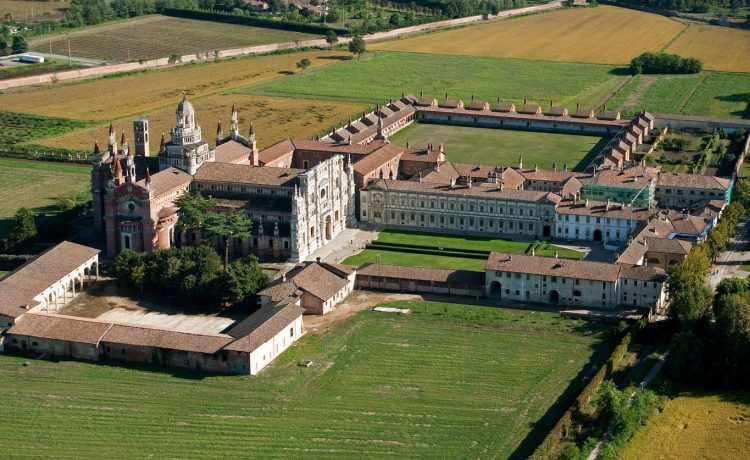