OxTalent recognised Can your phone be your therapist as ‘an excellent example of co-production between scientists and young people [and] for the true partnership at the centre of this project, which showcased brilliantly how research is enhanced by including its ‘subjects’ in the process.’

OxTalent congratulated members of our young people’s advisory group and the BeGOOD team for using this work towards to real change in the way that chatbots are used. 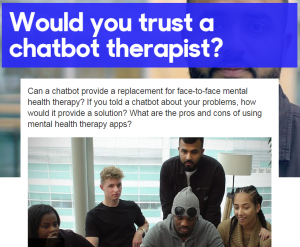 Professor Ilina Singh and members of the group spoke on the BBC Tomorrow’s World about the social and ethical concerns of chatbots. The project created a co-written framework for the minimum ethical standards for these platforms.

OxTalent celebrates digital projects at the University of Oxford. BeGood featured in the public engagement section, alongside other fantastic projects using technology to engage the public with research. Learn about the winner and runner-up in the category here. 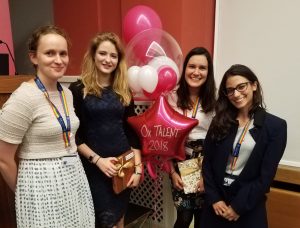 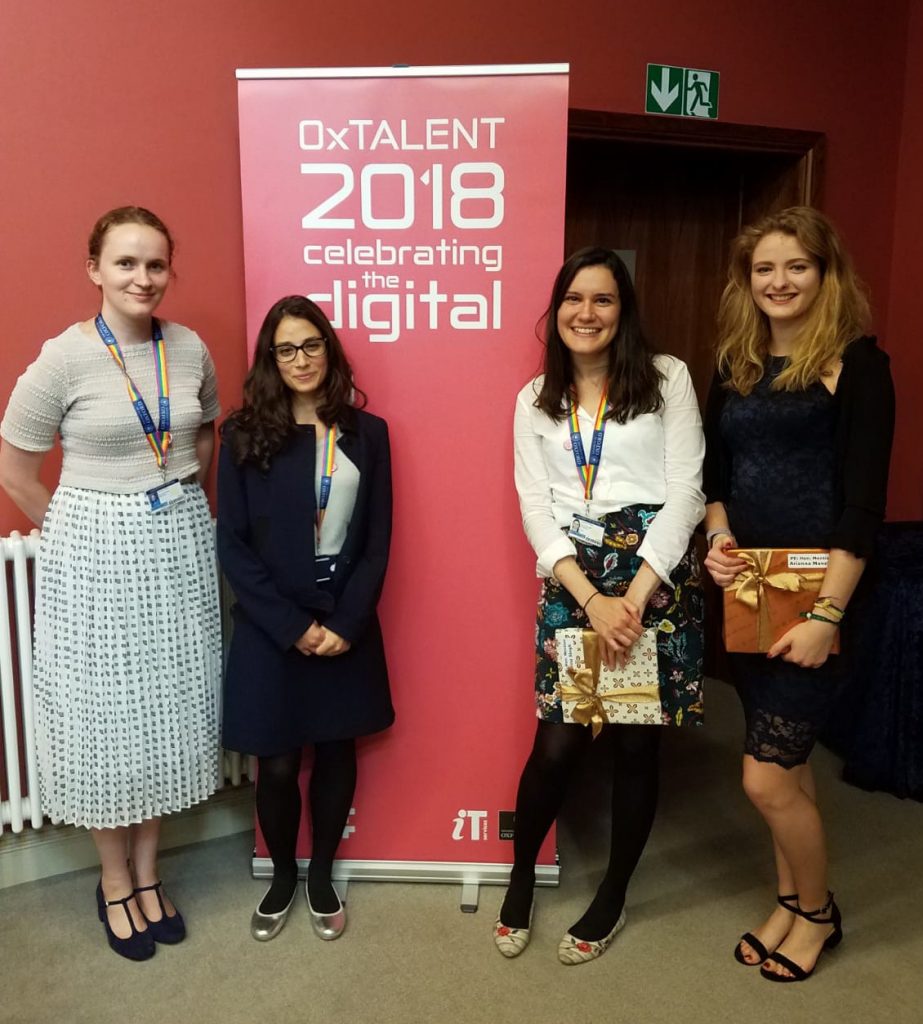