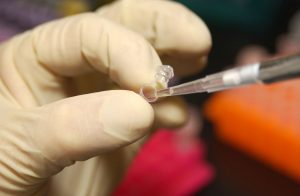 Would you spit in a tube and pay (about) one hundred pounds to find out your future health? A number of companies, including 23andme, Counsyl and DanteLabs, now allow customers to submit their saliva samples to find out if they carry genes associated with conditions such as Alzheimer’s disease, Parkinson’s and even breast cancer (for a sample report, click here).

These direct-to consumer (DTC) DNA tests are heavily marketed to young populations. For example, popular YouTubers have endorsed 23andMe to their (young) fan-bases, including Buzzfeed, Alyson Ryce, and Superwoman. Followers of these social-media celebrities are often offered “great deals” on DTC DNA products (for example, Buzzfeed offers viewers the chance to “win a trip based on your DNA”). In an era where genetic testing is not only publically available, but also marketed as “cool”, it becomes critical to consider its role in the lives of young people.

Should young people be allowed to test for their risk of developing diseases, even if some of these conditions are “late-onset” and won’t develop for another 60 years?

To test or not to test?

A number of academics have debated the ethics of DTC DNA tests (for example, Berg and Fryer-Edwards, 2007; Boddington, 2009; Su, 2013) and the issue of whether young people should be allowed to get tested (for example, Duncan and Delatycki, 2005; Manzini and Vears, 2018).

Arguments for testing include:

Arguments against testing include:

What do you think?

It’s impossible to fully weight the pros and cons of offering DTC genetic testing to young people without hearing their own voices, attitudes and experiences. For that reason we are running empirical studies to understand young people’s views on predictive testing for (1) Alzheimer’s disease, (2) mental health conditions, and (3) physical and personality traits.

Stay tuned for the results! But in the meantime we would love to hear your thoughts, especially if you’re a young person. Would you think twice before spiting in a tube to reveal your DNA? Do you feel mature enough to make that choice? Leave your answer in the comments below!

In a time where sequencing the DNA is becoming trivial, it’s important that these ethical discussions are equally widespread, to help families and young people make responsible and informed decisions about whether (or not) to get a test. 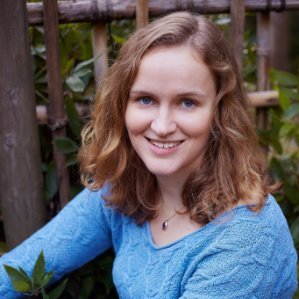 Jessica Lorimer is a research assistant in the NEUROSEC team, working the BeGOOD Psychosis: EIE and Citizens: EIE studies. 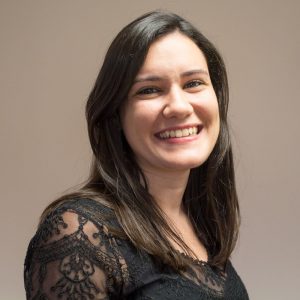 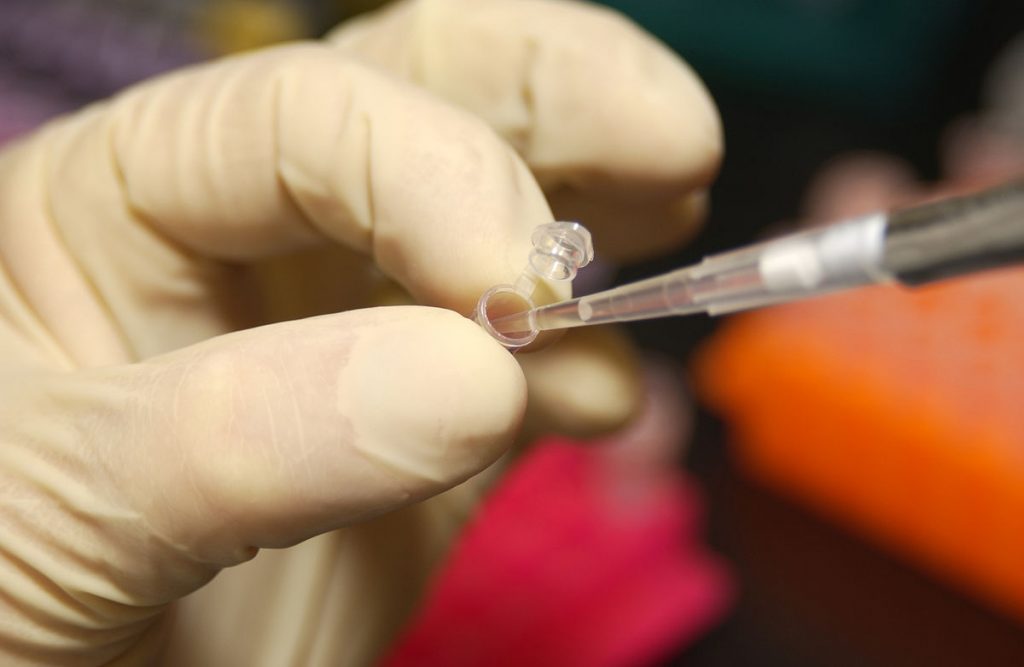