Once again the mainstream autism field risks blaming parents for the cause of autism. This time, through studies often funded by relative-led organisations.

The “refrigerator mother” hypothesis blamed supposedly cold parenting for autism. Some of the families who were socially isolated and even split apart by this way of thinking came together through advocacy organizations that grew in power as evidence favoured them. Research arose in support of secure attachments between parents and their autistic children. An intervention that claimed to ‘cure’ autistic children through institutionalisation (with care away from parents thought to have caused emotional deprivation and thus autism) eventually became exposed as fraud.

– Many autistics have enhanced auditory perception but struggle with semantics. So the exaggerated pitch of baby talk may distract them from the underlying meaning of words.

– Difficulties with the timing of motor sequences of familiar movements (known as dyspraxia) and similar challenges limit the fluidity or reliability of eye and head motions for gaze, hand and arm motions for objects, and tongue and mouth motions for speech in many autistic children. This may lead to underestimation of their ability to understand language and potential need for alternatives to speech production.

Because of such differences, adopting a one-fits-all early intervention strategy for autism may harm children.

Early intervention programmes for autism typically treat difference as deviance, but many autistic behaviours or traits have neutral or positive functions.

– Repetition of motor movements such as body rocking (‘stimming’) or of words just heard (echolalia) occur in early typical development and have adaptive functions (such as emotional and sensory self-regulation and language development, respectively).

– Intense interests and the ability to narrowly focus attention can increase motivation and help promote happier and more productive lives. Strong routines may help provide structure in a confusing world.

Understanding the reasons for one’s child’s behaviour and functions they may serve may help parents to both empathise with their child and to better support their child’s  development.

Responsive parenting (e.g. that follows children’s focus of attention and labels objects of interest while allowing the child to take the lead) contributes to children’s language development, especially autistic children with lower levels of expression. This aligns well with the advice of key autism rights movement founder Jim Sinclair in a foundational essay primarily for parents:

– “let your child show you a little of her language,

– guide you a little way into his world”;

– help the child adapt to the dominant culture and for the well-being of the family.

Fortunately, “learning to speak their child’s language” as a parenting strategy has shown near-universal support regardless of people’s relationship to autism or support for the neurodiversity movement’s positions such as opposition to curing autism. Parental acceptance of their child’s autism, evidence suggests, may drive better recognition of and responsiveness to their child’s communication that in turn improves the relationship.

To again quote Sinclair, ‘The ways we relate are different. Push for things your expectations tell you are normal, and you’ll find frustration, disappointment, resentment, maybe even rage and hatred. Approach respectfully, without preconceptions, and with openness to learning new things, and you’ll find a world you could never have imagined.”

There is much parents can do to support the growth of their children (autistic or not) such as by learning to understand and respond to their behaviour: promoting parental sensitivity and acceptance of one’s child is not a treatment for autism but can help adaptive rather than normal functioning to develop in a world that too often shuns difference.

Dr Steven Kapp is a Research Fellow in Autism and Neurodiversity at the University of Exeter. 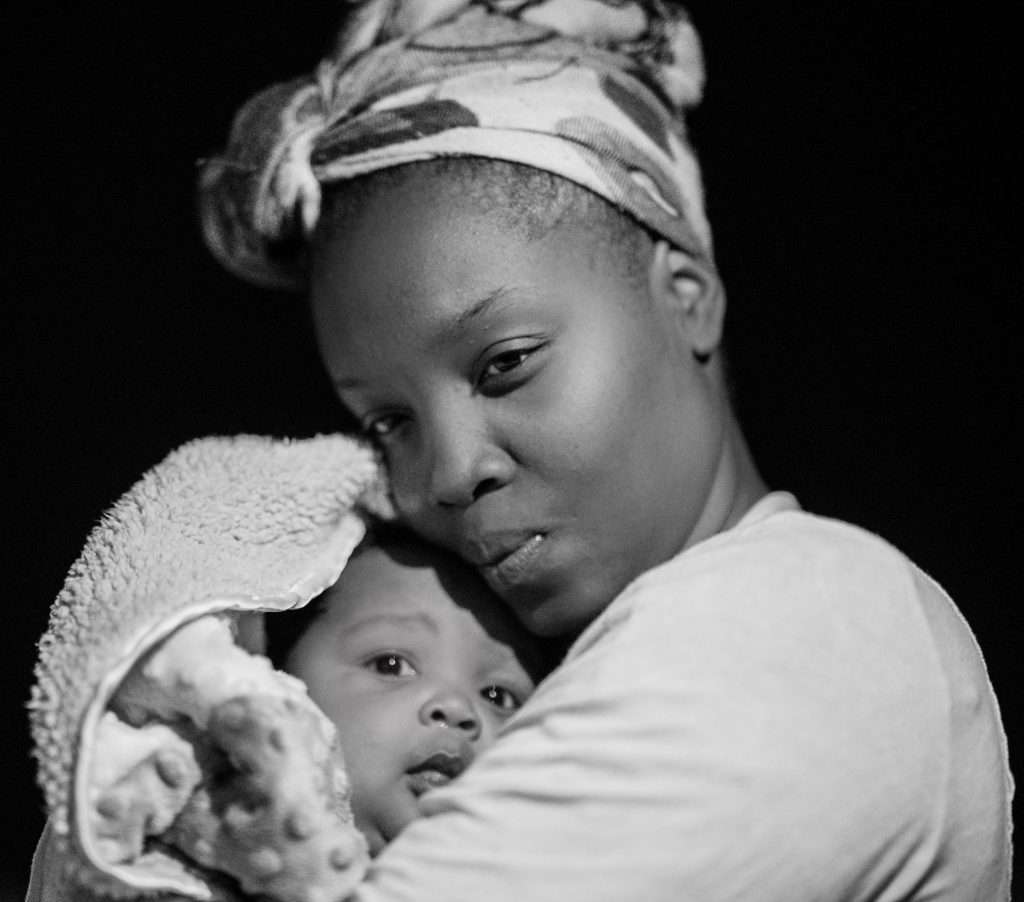