Research suggests, that in medical practice children have a minimal role in major treatment decisions regarding their health care. In particular, an investigation conducted by Coyne (2008) found that the ‘views of children are rarely sought nor acknowledged’.

This conflicts with the well-established United Nations Convention on the Rights of the Child, that states children have a right to ‘say what they think should happen and have their opinions taken into account’.

English law presumes that a child under 16 is incapable of consenting to or refusing medical treatment. In cases where this presumption cannot be overturned, and similar to the approach adopted by the United Nations Convention on the Rights of the Child, the Children Act 1989 requires parents and health care professionals to act in accordance with the child’s best interests. One requirement of doing so is to have ‘regard to the ascertainable wishes and feelings of the child concerned’.

Whilst, the child’s opinions are considered with respect to the child’s understanding and age, these laws hint at a collaborative process. This implies that, regardless of a child’s competency, the child ought to play a key role within the decision-making process, alongside their parents and health care professionals.

Even though such collaborative decision-making processes are still uncommon in medical practice, the GMC’s guidelines illustrate that attitudes are changing and the value of a child’s opinion and assent are recognised. The GMC urges health care professionals to involve children and young people in discussions about their care, to be open and honest, listen to and respect the child’s views, respond to their concerns, explain things in language that they can understand, talk directly to the children and be available to see the child on their own if they wish.

In a recent conversation with a paediatric doctor he explained that in his practice he always speaks directly to the child. Whilst the parents are present, he feels it is important to direct his consultation to the child, to encourage their participation and facilitate the understanding of their own health care and by extension, ensure their involvement in the decision-making process regarding their treatment.

In explaining the importance of this approach, he reasoned, it is the child whose body goes through the medical treatment, and the child who must continue to care for their body after treatment. To put a child through any form of treatment without their assent and understanding has the potential to cause long term mental health conditions. Listening to the child’s concerns, and acknowledging their role in their recovery and the long-term management of their condition increases the likelihood of achieving better outcomes for the child and their parents.

In line with this approach, research conducted by Coyne, Amory, Kiernan and Gibson (2014), states that involving a child in the decision-making process improves

– develops a sense of confidence,

– and increases the effectiveness of the treatment.

During interviews with 20 children, 22 parents and 40 health care professionals, this research found that paediatric patients ‘desired and valued receiving information, voicing their preferences and choosing how treatments were administered to them’.

However, consideration and acknowledgment of children’s opinions can be time consuming, dependent on the willingness of parents and doctors, the wish of the child to be involved, and the state of the child’s health. Nevertheless, the benefits that academic research has found appear to outweigh these challenges. In conclusion, it is time to routinely implement in medical practice a collaborative decision-making process involving the parents, health care professionals, and crucially, the child.

Pyke-Grimm K, Degner L, Small A and Mueller B, ‘Preferences for participation in treatment decision making and information needs of parents of children with cancer: A pilot study’ (1999) 16(1) Journal of Paediatric Oncology Nursing 13 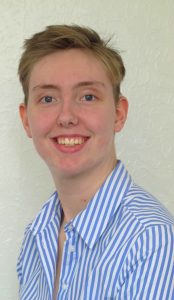 Rebecca Limb is a second year PhD student at the University of Warwick, School of Law. Her background is in law, having graduated from Warwick University with a LLB QD degree in July 2016. With an interest inpaediatric medical law, Rebecca’s PhD is an empirical investigation into how the law of consent is applied in medical practice, in particular refusals of medical treatment by paediatric patients.  Her interest in this area developed from the experiences she gained as a paediatric patient. 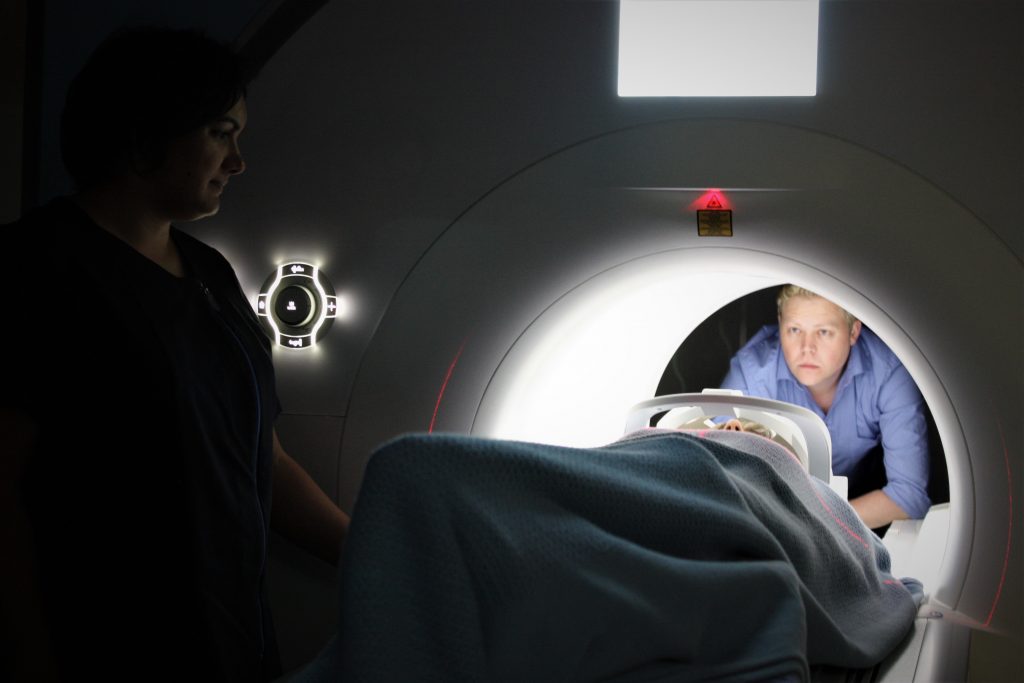