Attention to children’s brain development in the early years has been at the centre of English social policy since the late 1990s, and is linked to recent efforts to ‘improve people’s life chances’.  Children’s food policy has been influenced by the language used in these debates. The belief that habits learnt in the early years are more likely to be long-lasting, as well as mounting evidence that this stage has significant impact on health in later life, has led these policy frameworks to overlap.

Thus, along with growing interest in cognitive stimulation, there has also been increased emphasis on how to help parents and children make ‘healthy choices’. In the context of early years food policy, the analogy between ‘good food’ and ‘good parenting’ is salient.

Using an anthropological approach to explore this issue can help us shed light on the tension between policy and the daily experiences of parents and children. Anthropologists are interested in understanding people’s perspectives from the bottom-up, and exploring the variety of life circumstances that might be taken for granted at policy level.

Following this line of questioning is particularly important when families do not possess the material means (e.g. adequate housing, financial resources) to achieve the standards promoted by official actors. Doing so can help us challenge how ‘good parenting’ is envisioned, both at a policy level and in the mainstream.

‘Parenting styles’ at the dinner table

Political debate about early intervention and the need for ‘parenting classes’ has increasingly had an impact on children’s food policy. In a report by the Social Mobility Commission this year, mention of families’ eating habits is included, indicating another area where ‘parenting styles’ can be improved to positively affect children’s brain function.

Questions should be raised with regards to which families are being considered for such interventions, and the extent to which these services are still stigmatising.

Further, assumptions made at policy level about ‘target groups’ should be problematized. Focusing on food matters specifically, it is often the case that parents from poorer backgrounds are thought to lack cooking skills entirely, or to not have any knowledge about nutrition and diet. Indeed, these are key areas for intervention that have been already subject to criticism.

The shift towards early intervention in children’s food policy is largely a response to rising numbers of children starting primary school overweight or obese. It is also tied to social policy’s preoccupation with brain development in so far that it has been argued that diet affects children’s capacity to learn.

However, the aims of early intervention in food policy are linked to notions about personhood that have little to do with the invisible world of neuroscience, focusing instead on bodily appearance as the measure to which a person is successful in making ‘healthy choices’.

The notion of ‘choice’ is central in official guidelines for children’s food, from Ofsted’s statutory framework for the early years to those of the Children’s Food Trust. The depiction of the early years as a crucial time to establish permanent habits is also dominant.

Nonetheless, this emphasis on ‘choice’ is potentially paradoxical, given continuing and growing evidence that low socioeconomic status is a strong factor contributing to obesity. ‘Good choices’ may very well be encouraged from a young age, yet it is unfortunately not the case that everyone will have the same opportunity to make such decisions throughout their lives.

Indeed, as has already been suggested by several food advocacy groups and scholars, focusing on personal choices and preferences diverts attention from understanding people’s eating habits as embedded in large-scale socioeconomic and political circumstances, as well as dependent on the structure of our current food system. This point is particularly important in the wake of Brexit and its potential consequences on food prices and regulations: from a further delay or backtracking of the government’s proposed sugar-tax, to uncertainty about changes in the fresh fruits and vegetables market.

Steps can be taken to progressively resolve these matters. We can begin by re-examining policy and mainstream assumptions about the causes of health inequalities, and the language used to reach out to groups in need.

Understanding that the official discourse is also predominantly framed from a white, middle-class perspective might also help shed light on problems with information flow, which are often top-down and presume that parents have no useful prior knowledge.

Initiatives such as the Healthy Start and Rose Vouchers schemes have had a positive impact by increasing low-income families’ access to fresh fruits and vegetables. Shifting from targeted to universal provision could be a successful strategy to reduce any stigma still attached to such family services.

Thus, focusing on affordability of, and access to food should be a main priority, not only to address families’ needs, but also those of early years institutions, several of which are also struggling to provide nutritious meals to children.

For, if these issues are not addressed, early intervention’s purpose of promoting lasting habits will truly be a paradox. 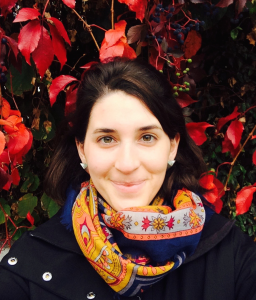 Francesca Vaghi is a PhD student in anthropology, affiliated to the School of African and Oriental Studies (SOAS) and the Thomas Coram Research Unit at University College London’s (UCL) Institute of Education. Her PhD project on children’s food practices in childcare and at home is funded through a Bloomsbury College Studentship. In 2015, she obtained an MPhil in Medical Anthropology from the University of Oxford. Her research covers a variety of areas, broadly: medical anthropology, the anthropology of food, childhood studies, gender, and class and ethnicity in the U.K. 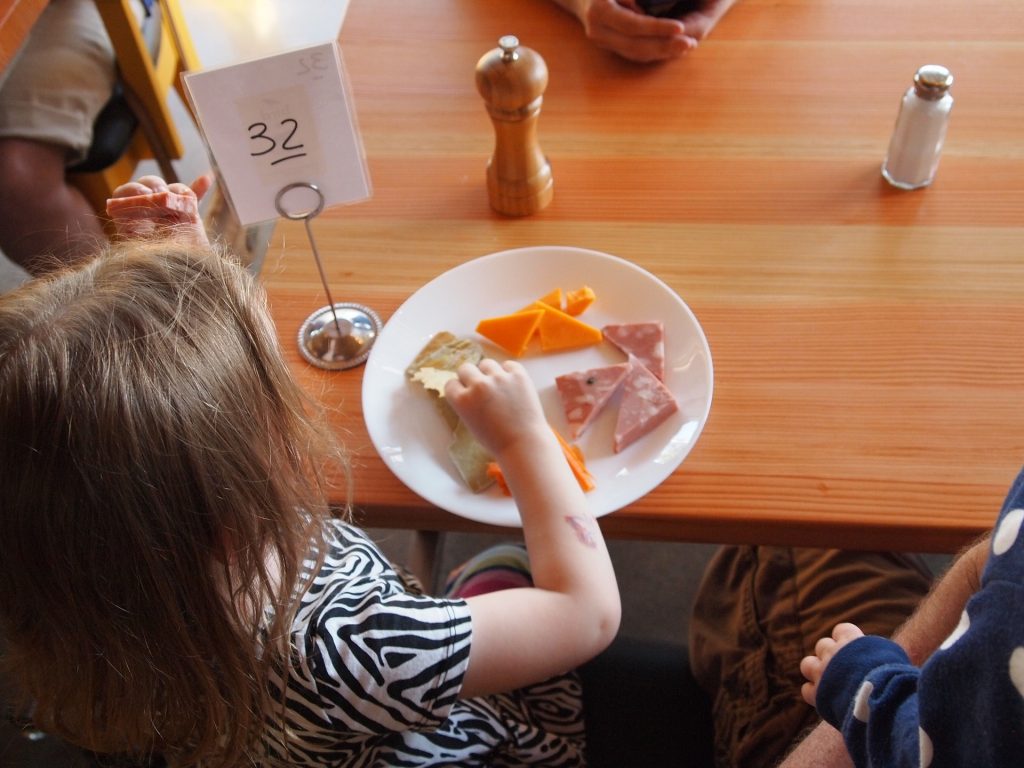