Ethics and politics are topics that effect the younger generation as well as the current generation. However, the younger generation has very little say in what’s currently happening; it’s important that that changes so we are able to have more say in the decisions that will impact us. Some people may say young people shouldn’t be listened to because we haven’t formed mature opinions; but the voice of young people matters because we are young; we see things differently to older people. Many policies and services affect them already and more will start to affect them as they get older.

Ethics is a system of morals; it’s concerned with what is good for individuals and society. In research, it ensures that the participant doesn’t come to any physical or emotional harm whilst voluntarily taking part in the research. The decisions about ethics made now will be in place for several years; not only affecting young people in the future but also affecting how we’re treated in any studies we participate in now. It’s important that we’re able to share our opinions because something older people don’t consider important may be important to young people. This means we need the opportunity to express our views and for them to be taken into consideration.

Politics has always been a very controversial topic and the result of any vote will impact the entire country, its future and its relationships with surrounding countries. The decisions made now will have a long-lasting impact on the country and its economy; the country that young people will eventually lead is in the midst of being built. The decisions that are made now and in the near future will affect things such as: the education system, the health system, public transport and many more, which some young people use daily. It’s important to have young people’s input on politics because as adults they don’t have first-hand experience of the impact their choices are having; whereas if we were able to have their voices heard then they would be able to have some hopefully positive impact on both their present and their future.

It’s important for young people to have their opinions heard because although adults may have young people’s best interests in mind they don’t necessarily know what’s best for young people. Allowing young people some influence in the decisions being made about their future in terms of both ethics and politics will encourage more young people to develop an interest in these topics as they may be able to adjust how things are currently. 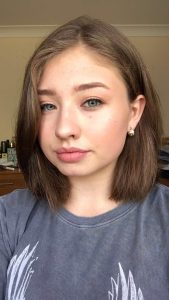 Abi is a Neurosec Oxford YPAG member in year ten; her favourite subject is psychology. 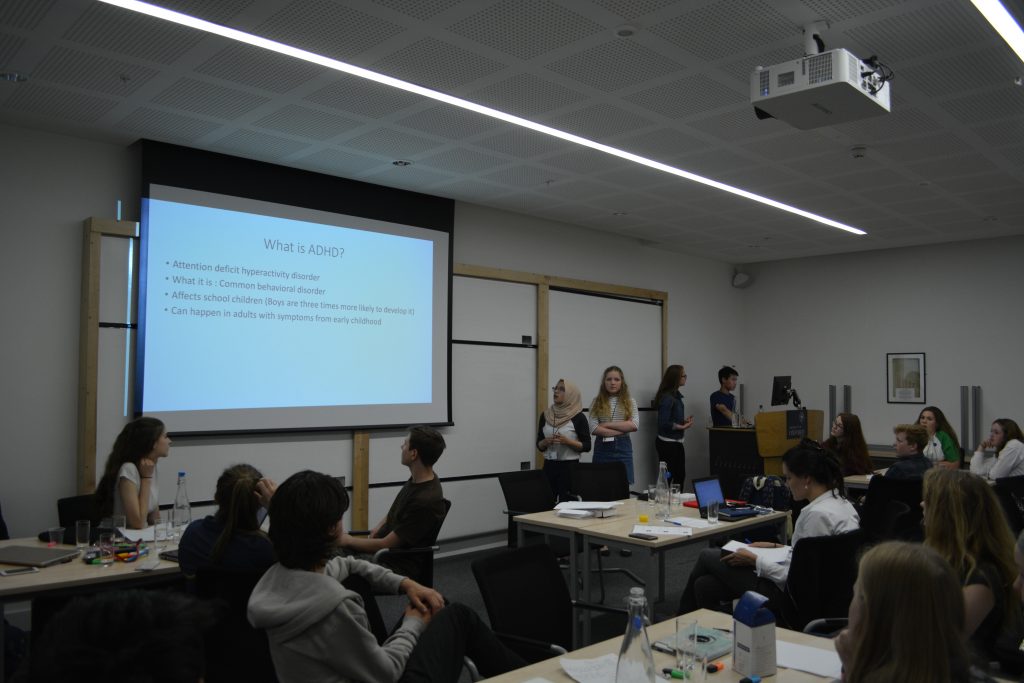