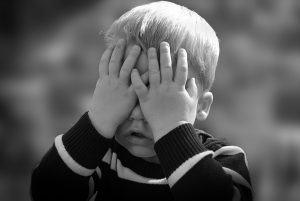 The Nobel Prize winners David Hubel and Torsten Wiesel demonstrated that kittens deprived of sensory input in one eye at birth remained permanently blind in that eye.  The story of a blind kitten certainly tugs at the heart strings, but Hubel and Weisel, did not only demonstrate the irreversibility of the damage in the shut eye. What their study suggested was also the shift in ocular dominance and capacity of adaptation of the functioning eye.

In a different version of the deprivation narrative, children who experience severe neglect early in life sustain permanent brain damage as a result. This narrative has been recurrently conveyed by means of the image of a small brain compared to that of a normal-size brain, well known in the early intervention industry (Macvarish, 2016: 2, 68). However, the deprivation narrative is neither the only nor the most accurate one, as illustrated by the debate it sparked.

Scientific policy: the gap between what we do and what we know

The image of the two brains appeared in two reports to Her Majesty’s Government by Graham Allen MP. Allen made the case for State intervention to prevent this kind of damage from being perpetrated in the future, highlighting the considerable savings that early intervention, as opposed to later redressive action, will mean for taxpayers. These reports contributed to what some have called “neuromania” in the UK public debate.

Despite the hype, John Bruer argued that the idea of permanent brain damage was a myth. Pointing at the distortion of the evidence base, he claimed that policies that focus almost exclusively on the brain neglect other factors that influence child development. Remarkably, Bruer’s book The Myth of the First Three Years was not reviewed in the Allen Reports.

The problems that science has with politics

The science of brain development is often mystified, particularly in the morally compelling narrative of innocent children’s damaged brains that easily lends itself to political misuse. Mystification can take many forms, including:

The brain of the child is vulnerable to lasting physical damage, but only as long as the degree of deprivation, malnutrition and neurotoxic exposure are very severe. Such was the case of the Romanian orphans whose smaller-than-normal brains were featured in the scans and subsequently became the subject of so much extrapolation. The vast majority of children will not experience such extreme forms of neglect. But the decontextualized diffusion of those exceptional brain scans created the impression that if you were an inattentive parent with an unhealthy lifestyle you would damage your children as much as if they were abandoned in the basement of a derelict orphanage after the fall of Caucescu.

The Allen Reports cite neuroscientific studies in support of the call for early intervention, but looking closely at these studies, Wastell and White found that they do not convey an idea of permanent damage. Sometimes they are studies of adult brains rather than infant brains, and often they do not show “any link between early childhood experiences and problems later in life” (2012: 400). In some cases they present evidence that “goes in the opposite direction to that claimed in the Allen report” (2017: 108). Such distortion of the evidence may lead to pseudoscientific beliefs that parents who cannot do their job well will incapacitate their children without remedy.

At the time when the brain scans were first used, they had not been peer reviewed. In the Allen Reports, they were referenced as part of a poster presentation at the 1997 Society for Neuroscience meeting. It was only in 2002 that the author, Bruce D. Perry, went on to publish them in Brain and Mind, “a ‘Transdisciplinary Journal of Neuroscience and Neurophilosophy’ with questionable credentials” according to Wastell and White (2012: 105). They note that the journal only ran from 2000 to 2003, that its most downloaded article is indeed Perry’s, and that the “cranky subtitle implies that this is not a front-ranking scientific journal” (ibid.). Nevertheless, it was this article and its scans that persuaded many political and public actors of the now-or-never narrative at the basis of the early intervention hype.

The problem that politics has with science

That said, scientific accuracy for its own sake cannot by itself stir public opinion and drive political action. For example, the reviews on goodreads.com show that Bruer struggled to be heard beyond the walls of academia. “The question” writes a disappointed reader of The Myth of The First Three Years, “is not how neuroscience connects the early brain of a child to learning….the question is, can you not fall into a coma while reading this book”?

In the eyes of a hammer, everything looks like a nail

From the point of view of neuroscientists, a noble cause does not justify generalizations, distortions, or the usage of thin evidence from questionable sources. On the other hand, the urgent demands of society cannot wait for the scientific debates to be settled, for discrepant findings to be conveyed, or for complex discoveries to be turned into accurate and accessible messages.

These incompatible values and different ethical concerns show, however, that many scientists and policy makers do have something in common: their blindness to the perspectives of the other group. When confronted with new information, both look for the cues that connect that information to what is familiar to them and feel prompted to do what they are already good at: scientists to question, and politicians to call for change. In that sense, they are like half-blinded kittens.

Rutter, M. (2002). Nature, nurture, and development: From evangelism through science toward policy and practice. Child Development, 73(1), 1–21.

I wish to thank Professor Claudia Fonseca for her inspirational talk at the Critical Medical Anthropology workshop in Oaxaca, Mexico (January 16th to 20th 2017), where we had the opportunity to meet and share views about the way science and policy should be integrated to contribute to a better society. 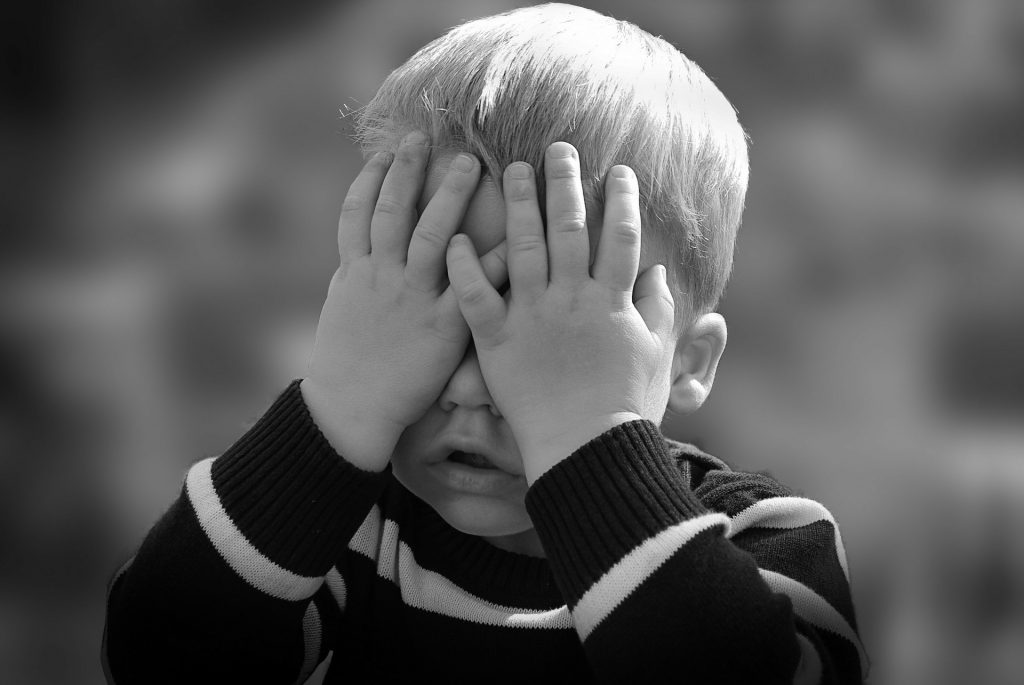