Last year Giacomo Mazzariol, a 20-year-old Italian writer, was presenting his book in schools all over Italy, when he had the idea to develop a blog that could give “generation Z” (people born between 1995 and 2010) a space to have their voices heard. Indeed, although the school teachers he met described their students as lazy and lacking enthusiasm, Giacomo found the same young people to be full of energy and ideas. The blog, called Generazione Z, was launched last month in collaboration with La Repubblica, one of the major Italian newspapers. Since then the very first generation of digital natives in Italy, the European country with the highest percentage of old people, have used the platform to voice their opinions on a range of topics, including school, politics, and values.

As Giacomo was designing and developing his blog, our research team was setting up the first Young People’s Advisory Group (YPAG) in Oxfordshire. YPAG members, aged 14 to 18, will help us to design and conduct our studies on young people’s moral lives. Many of them told us that they do not have enough opportunities to voice their opinion. It seems like, from the South to the North of Europe, from the country with one of the highest rates of youth unemployment to the country where the consequences of Brexit will mostly affect those who could not even vote in the referendum, young people are sending the same message: they want their social, political, and moral views to be taken into account.

For decades scholars have argued in favour of the importance of listening to young people’s voices, “in all matters” concerning their lives. Why is it, then, that young people still feel a lack of spaces to express their opinions? Why are initiatives like Generazione Z and the YPAG still exceptions? And how should academia contribute to changing all this?

The traditional conception of childhood

The conception of children as separate from adults started to emerge with modernity. In particular, Kant argued that the moral agent (the adult) possesses a unitary will that solves the conflicts between the motivational impulses living within the individual, and so, directs the individual’s conduct towards a certain goal. Children and adolescents are, instead, still in the process of forming the unitary will that will guide their autonomous conduct, and as such, they are unfinished adults.

Because they lack the traits that the tradition has attributed only to adults – full rationality and autonomy – to the modern eye young people are innocent, dependent, and vulnerable. Consequently, they are excluded from the public political sphere and confined to protected spaces such as schools and the family. In this context, paternalism becomes a valid moral option in the way adults treat them.

In the academic literature the above conception of childhood has been criticized as follows:

– With adequate support children and adolescents can show full rationality and autonomy. Thus, they should be granted the same rights that adults enjoy, in order to be free from the state of powerlessness in which the tradition has put them.

– The actual condition of adults rarely meets the ideal of complete rationality and autonomy. Therefore, why should the ideal adult be considered as the standard that young people need to meet to be allowed to contribute to moral and political discussions?

– Children’s and adolescents’ cognitive abilities are not only of a different degree than adults’ abilities; qualitatively they are also different. For example, evidence from philosophy, developmental psychology, and empirical bioethics shows that young people are exceptionally creative and imaginative. This may allow them to look at moral and political issues from a different perspective than adults.

With the above arguments academics have challenged the idea that vulnerability is children’s master identity. This is not to deny their vulnerability, but to argue that such vulnerability shouldn’t be used as a conversation-stopper.

Despite these encouraging efforts, in everyday life Generation Z teenagers are frequently seen as dependent, vulnerable, and immature. A specific stereotype prevents them from being taken seriously. As their teachers phrased it, they are lazy and lack the patience necessary to become passionate about things; they have everything, but get satisfied with nothing.

In order to convince the sceptics, academics should stop investigating “young people”, as if they existed in the abstract. Children and adolescents develop as moral and political agents in particular socio-cultural settings. Therefore, a more convincing account of the importance of listening to their voices should show the unique contribution that the current generation can make to shape the future. If we really want to commit to their flourishing as real citizens, we need to contextualise young people’s capacities in the age of technology, connectedness, and medical progress, to assess whether the socio-political and moral structures that suited their parents’ world can adequately promote their participation.

Thus, bottom-up initiatives such as Giacomo’s, in which young people open up their world to the older generation, are fundamental to dispel misconceptions about young people’s potential to contribute to moral and political debates. As a famous scientist once said: “Everybody is a genius. But if you judge a fish by its ability to climb a tree, it will live its whole life believing that it is stupid”. Generation Z says it faster: “We are young, not stupid”.

Gheaus, Anca. “Unfinished adults and defective children: On the nature and value of childhood.” J. Ethics & Soc. Phil. 9 (2015): i. Available at: http://heinonline.org/HOL/Page?handle=hein.journals/jetshy9&div=3&g_sent=1&collection=journals

Gopnik, Alison (2009). The philosophical baby: What children’s minds tell us about truth, love & the meaning of life. London: Bodley Head. 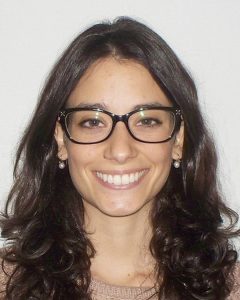 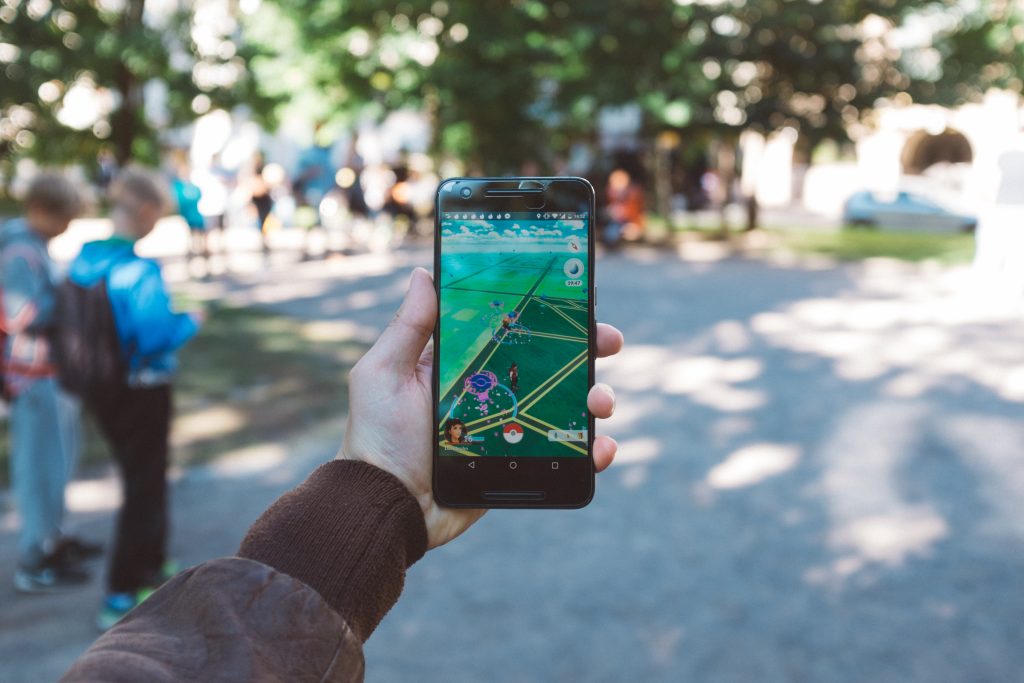