If life gives you lemons, make a lemonade stand

Shortly before her first birthday, Alex Scott was diagnosed with neuroblastoma, the second most common type of cancer in childhood. This meant that Alex’s years to follow were not just benchmarked with learning new words, how to eat solids and all the basics of early development, but sadly with medical procedures, tests, and a great deal of pain and fear.

Just after turning four, Alex received a stem cell transplant. Before leaving the hospital, she told her mother she wanted to open a lemonade stand to raise money to help other children fight cancer. Her mother warned of how difficult it was to raise a lot of money selling lemonade, but Alex was undeterred and persistent: ‘I’ll do it anyway’. Remarkably, despite her mother’s caution, by the end of that year she and her elder brother had managed to raise approximately 2,000 dollars.

Alex’s bravery and generosity are no doubt exceptional, but how rare is it for children of such young age to express such concerns and take action for the greater good? Alex’s early moral inclinations certainly challenge the traditional view of children’s morality as poor and fragile, such as that advanced by Jean Piaget in the 1930s. More broadly, her story also challenges a view of morality as externally imposed, a layer covering up natural selfish instincts. This raises the question: is morality really an acquired taste?

Recent research in child development has revealed that children live rather sophisticated moral lives. In a ground breaking study from 2007, Kiley Hamlyn and colleagues found that 6 month old infants can tell who is friend and who is foe just by watching how they treat others. From their parent’s laps, infants watched a puppet show that included a character helping another climb a steep hill (the ‘helper’), and a character who instead actively pushed the other down the hill (the ‘hinderer’). After the show, infants were given the chance to choose one of these two puppets. Much to their parents’ relief, infants overwhelmingly approached the helper over the hinderer. This would suggest that infants seem able to extract the moral value behind other people’s actions.

As it turns out, evidence would suggest that infants do not only possess the capacity to implicitly judge others’ moral actions, but also take justice into their own hands. In a follow up study, researchers used the same puppet show setup, but gave participants the chance to give a ‘treat’ to either the helper or the hinderer. Even toddlers under 2 years old were more likely to give the ‘treat’ to the prosocial than the antisocial puppet, revealing intuitions that look like adult conceptions of reward and punishment toward good and bad behaviour.

In preschool years, more complex forms of moral action emerge. For example, a recent study reported that 3 year olds protested when they saw a puppet destroying someone else’s object or taking it away without permission, and spontaneously returned the object to the victim. In another experiment, children were shown to be more likely to help a victims if they had themselves (accidentally) destroyed their toy (for example, by knocking down their block tower) than when someone else did it. This suggests that complex moral feelings such as guilt may already be present and motivate behaviour at an early stage.

Children and the social sphere

Challenging traditional views, these findings indicate that children have a strong moral sense. They interpret actions as good or bad, right or wrong, deserving of praise or deserving of punishment. Most importantly, these judgments shape and guide their behaviour and social preferences, in ways that are similar to what is expected from adults’ social choices.

Despite the sophisticated nature of their moral experiences, it is surprising that children are mostly excluded from practices of civic life and decision making about policies that affect them. Even those who have already reached late childhood or adolescence are rarely given opportunity to engage in public debates relating to character and ethics and to act on issues of common concern.

Twenty years ago, Moss and Petrie (1997, p. 15) had claimed that it was ‘time to welcome children, with all their diversity, as young citizens, equal stakeholders with adults in a common social enterprise.’ Twenty years later we still seem to lack resources and organisational structures to promote children’s moral participation and civic engagement (but click here for evidence that the landscape is changing).

At the beginning of this post I mentioned that Alex’s lemonade stand had raised 2,000 dollars for cancer research. But that was not the whole story. Alex carried on selling lemonade every year and, as her inspiring story spread, other children decided to build their own lemonade stands and to donate funds to support her cause. Alex passed away at the age of 8, having raised more than a million dollars to help fight the disease that took her life.

Besides her incredible support for cancer research, Alex left us another legacy: the hope that exceptional outcomes can be achieved through children’s involvement in community affairs. Morality may be bred in the bone, but it is our responsibility to create spaces for children to exercise citizenship rights and duties, such that their sensitivity and enthusiasm are channelled to the causes they – and we all – care about. 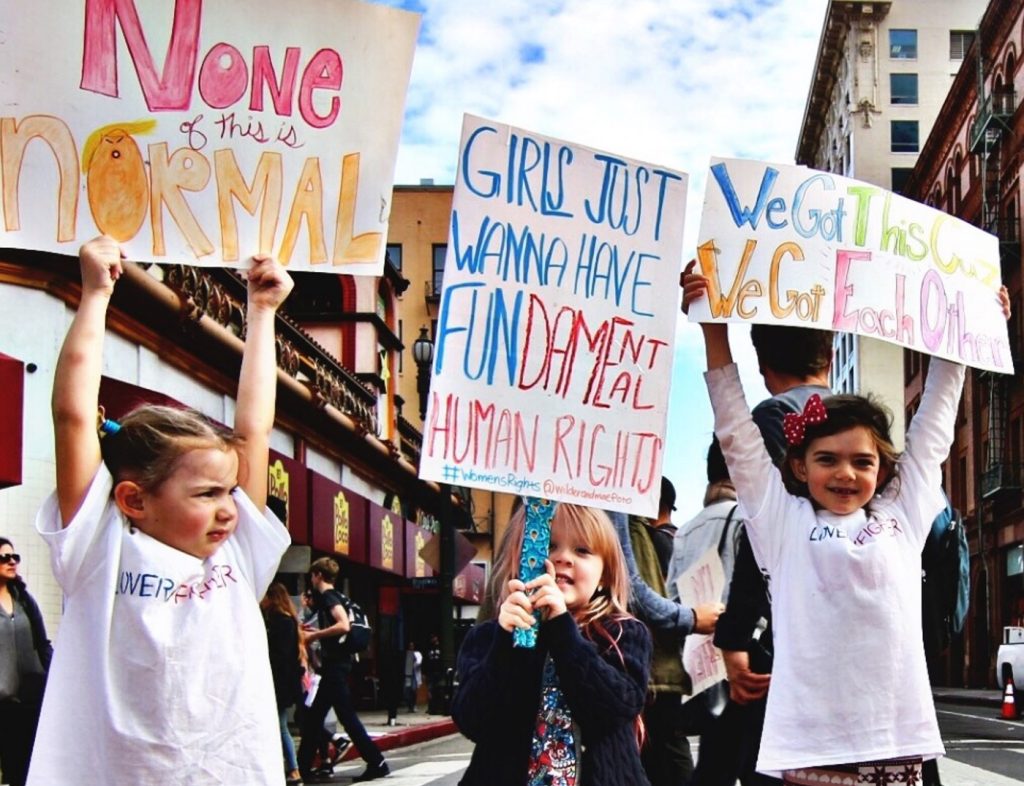 One comment on “The Complex Moral Life of Children”