Early intervention (EI) is greatly concerned with the idea of ‘life chances’. This is the ‘good’ that EI seeks to provide for its citizens, and a fair distribution of life chances for children during the early years is seen as fundamentally important to achieving a good future for both individuals and society.

The word ‘chances’ has two separate but related meanings in the context of EI, the first being ‘probability’ and the second ‘opportunity’. Both are central to an understanding of EI; intervention programs seek to increase the probability that an individual will have maximum opportunities in later life. Whilst probability is calculated using statistics and risk measurements, future opportunities cannot be quantified in this way; these are simply presented as part of the “good life” which EI seeks to make possible for citizens.

The problem with a statistical understanding of life chances is the inconclusive evidence that EI actually works. In its most recent review, the Early Intervention Foundation found that just 17 out of 75 programs showed robust evidence of effectiveness, and the results of an evaluation of the Family Nurse Partnership – often praised as a flagship intervention program – showed no evidence of effectiveness across the study’s four primary short-term outcomes. Put simply, there is no conclusive evidence that EI really does increase the likelihood that an individual will grow up to have a “good life”.

Further, it is extremely difficult to predict what kind of life an individual will have based on a risk profile developed when he is just a baby. Simply put, the role early experience may play in shaping adult outcome is heavily dependent on subsequent experiences and conditions, many of which cannot be predicted from (or controlled by) early experience. Whilst statistical predictions may be useful for determining population level trends, they are not crystal balls that allow us to see into a particular child’s future.

Despite these significant limitations, parents, practitioners and policy makers do not give up on the project of EI. To the contrary, new programs are developed, new research commissioned, and more conferences organized. Why? In this blog post, I argue that rationalistic arguments about the ‘science of life chances’ are in fact grounded in a moral position: hope.

Hope lies at the intersection of the two meanings of chance: the hope of giving these children an opportunity to have a good life, even if the probability of success is difficult to measure, and probably low. Ultimately, continuing to invest in EI is a symbolic way for the State to demonstrate hope for the future of these children, and to at least try to make this hope a reality. In the remainder of this blog post I will explore the fundamental role of hope underpinning the science of life chances within EI policy and practice.

Hope and the Science of Life Chances

Hope is powerful precisely because it does not rely on statistics or evidence. Instead, hope often functions in spite of the statistical probability of success. Hope is born out of uncertainty and anxiety; it is a way of believing in a better future, regardless of the ‘odds’.

Within EI policy, findings from epigenetics and neuroscience are a source of hope because they apparently demonstrate both potential in the present and the possibility of change in the future. Epigenetics seemingly shows that a child’s phenotype is not set in stone, nor is it determined by the circumstances of his birth. Rather, a child’s early environment and interactions with caregivers can ‘activate’ good genes and ‘silence’ bad ones, sculpting the epigenome of the baby in ways that may enhance his life chances. Further, the plasticity of the infant brain arguably demonstrates how good parental care can cause changes at the neurobiological level, ‘wiring’ the brain for success. EI advocates use this evidence to argue that children are not destined to repeat the cycles of disadvantage and ill-health that their parents have experienced; a baby is born with the potential to break these destructive cycles if only the potential can be harnessed before it is too late.

This places a significant responsibility on parents, who are presented as ‘the principle architects of a fairer society’. Importantly, the idea of ‘parental determinism’ is both the barrier to breaking intergenerational cycles and the key to unlocking the door to a brighter future. Parental determinism is the claim that a child’s life is causally determined by the quality of parenting it receives in the early years, for better or for worse. Thus, early intervention research seeks to formulate an ‘evidence-based’ account of ‘good’ parenting that will harness the potential of a child and give him the best possible chance of achieving a good life. Whilst children who do not receive EI are presented as the victims of parental determinism and doomed to fail, those whose parents are given the requisite knowledge and skills can grow up to be anything they want to be, regardless of the kind of family they come from or their parents’ socioeconomic status. The “good life” is one of infinite possibility, opportunity and chance.

In this way EI the hope to create a better future for children is transformed into the science of life chances.

Concluding thoughts: The persistence of hope

In this blog post I have argued that EI seeks to demonstrate the legitimacy and authority of its claims through reference to seemingly objective scientific evidence. However, it is not the science that is persuasive, but the hope that underpins it. If EI were justified by the ‘science of life chances’ then the practice of EI would be undermined by weaknesses in the evidence and method. Yet, although the ability of EI to predict and to influence the future has been brought into question, the practice continues. This is because hope does not rely on evidence, but instead is born out of uncertainty. Hope represents a moral imperative not to give up on children, and for this reason it persists against the odds. 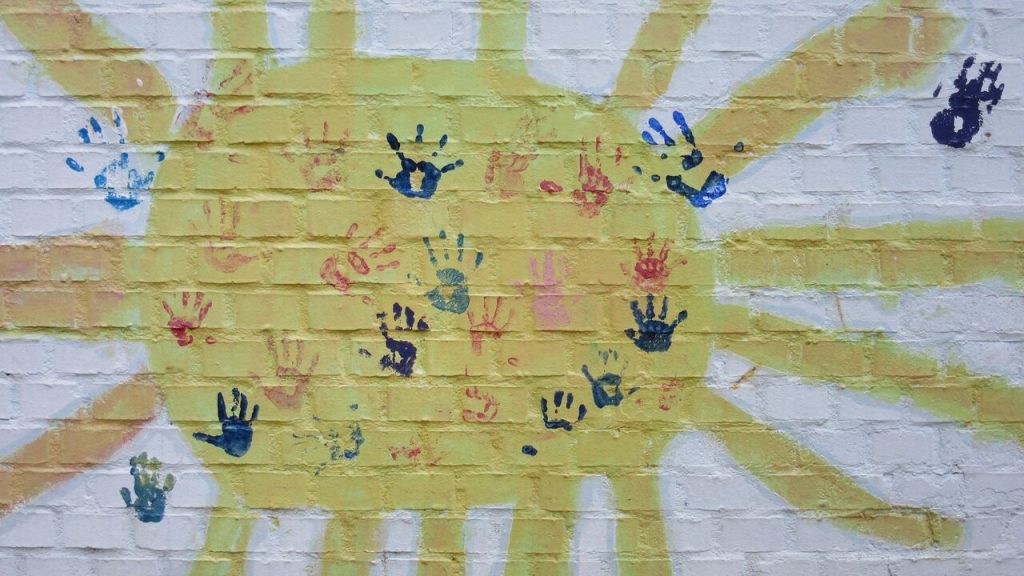