by Kristen Gillespie-Lynch, The City University of New York

What do you really think autism is?

When one autism researcher asked four other autism researchers this, our answers were strikingly different. Viewpoints on autism are as diverse as autism itself is. The label autism is applied to varied individuals, including people who never speak and people who are renowned public speakers, based on difficulties relating to others and regulating interests/behaviors. While the media often portrays autistic people as quirky geniuses (like Sheldon in the Big Bang Theory), science often frames autism as less than “typical development.”

Idealization of the autistic intellect and a focus on autistic deficits both contribute to challenges for autistic people and their families by essentializing autism as different from “normal.” Stereotypes that depict autistic people as similar to one another and fundamentally different from non-autistic people create challenges for families seeking effective interventions for particular children by contributing to a lack of diversity in autism research. This lack of diversity limits our ability to evaluate which interventions work best for particular types of autistic people; therefore, we need to think carefully about the consequences of scientific representations of autism.

If you look closely at autism research papers, you will often find that certain types of people were excluded from participating. Autistic people with co-occurring conditions (like ADHD) are often excluded because they are different from “normal” in more than one way, so unusual behaviors are not attributable to autism. By focusing on autistic people who do not have other diagnoses, we gain understanding about how autism in particular affects development. However, autistic people frequently do have other disabilities. Therefore, excluding autistic people with other disabilities makes it less likely that findings will be broadly relevant.

Attempts to ensure that participants represent a uniform type of autism can lead to misleading findings. After a study was published in a prominent journal describing an eye-tracking technique that appeared to detect autism in infancy, media coverage of the study highlighted possibilities for preventing autism. However, the study included only 11 male autistic infants, excluding 2 female autistic infants who participated. Therefore, it is impossible to conclude that the screening would be effective in the broader population.

1) that brain development is easiest to alter at very young ages (typically true);
2) that autistic children fall farther and farther behind “typical development” the longer they go without interventions (more problematic).

A focus on shifting development toward “normal” is also inconsistent with the idea that autism is a valuable part of human diversity (neurodiversity). Autistic people assert that teaching children to mask autism can lead to negative representations of who they are and hidden problems (like anxiety). Indeed, we have found that autistic and non-autistic people who view normalizing autistic people as important express heightened stigma towards autism.

Rather than treating autism as fundamentally different from “normal,” we should recognize that there is no such thing as “normal”. Indeed, the National Institute of Mental Health is currently investigating the possibility that all mental disorders arise from variations in dimensions of functioning (such as communication or attention) that we all experience to varying degrees. Therefore, a clear boundary between autistic and “normal” development may not exist. Although particularly heightened levels of autistic traits are required for an autism diagnosis, all people may have some autistic traits. 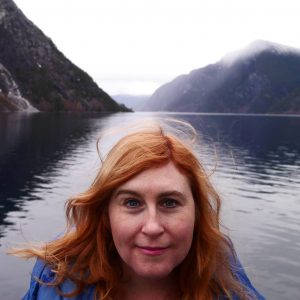 Dr. Kristen Gillespie-Lynch is an Assistant Professor of Psychology at the College of Staten Island/The Graduate Center of the City University of New York. She received her PhD from UCLA in 2012. She is director of CSI’s Advanced Certificate Program in Autism Spectrum Disorders. She developed and runs a mentorship program for autistic college students (Building Bridges Project REACH) and an associated online autism training which has been associated with decreased stigma towards autism in Japan, Lebanon and the US. Her research builds upon her experiences working directly with individuals on the autism spectrum as a caregiver and teacher’s assistant. 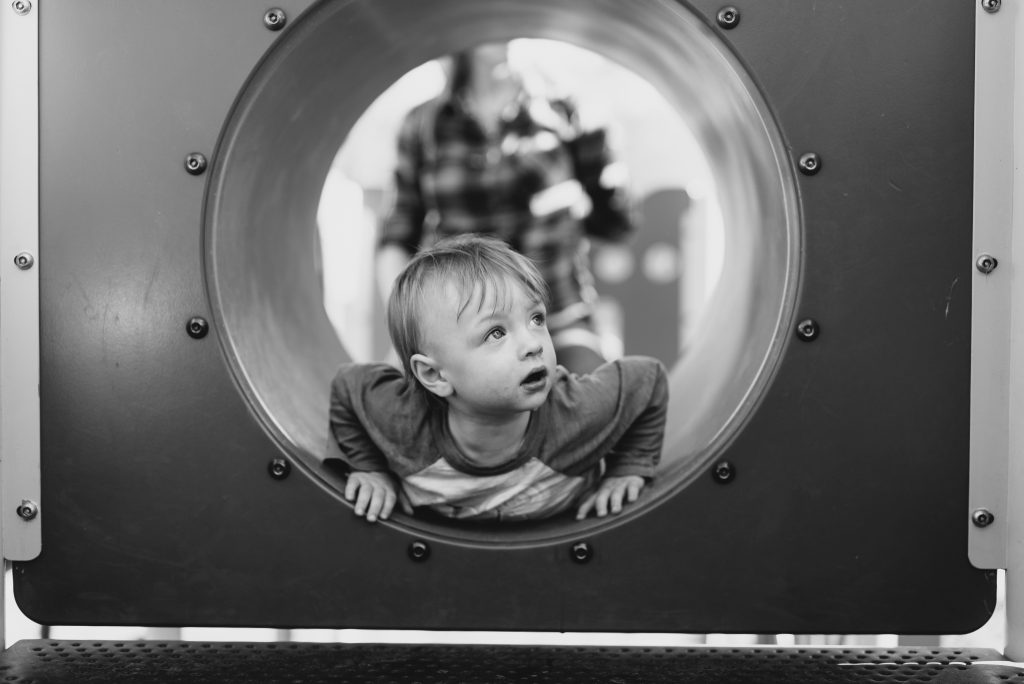 One comment on “Chasing “Normal”: When Do Scientific Representations of Autism Hinder the Search for Effective Interventions?”