Excerpt from the paper given at the Newton Fund Research Links workshop, held in Padang, Sumatra, Indonesia from August 28th to September 2nd 2016, and funded by the British Council.

The value of ethnography for early intervention

Over the past year, I have made a case for the value of qualitative methods to study early intervention. In particular, I stressed the importance of acknowledging parenting ethno-theories, i.e. culturally embedded sets of beliefs about parenting and childrearing. If we want to understand how an early intervention initiative will be received by a group of people, it is crucial to look at it from their point of view. In this blog post, I concentrate on the benefits of using an ethnographic approach to understand health and nutrition and ultimately deliver more effective interventions for mothers and children.

Recent years have witnessed an exponential growth in non-communicable diseases, particularly within low- and middle-income countries. However, infectious pathogens are not the only risk factor for children of poorer nations. The context in which a child has been raised has been found to correlate with quality of diet, overall physical health (Schwimmer, Burwinkle, Varni, 2003) and mental health and well-being (Helliwel & Putnam, 2004). It could therefore, be argued that to develop the most effective interventions for these arising health issues, we must understand the contexts within which they arise. Thus, the social sciences may be able to contribute vital knowledge towards improving prevention and intervention for non-communicable diseases.

These health indicators create a framework for evaluation of interventions. Taking intervention for asthma as an example, does distribution of free inhalers to at-risk children reduce visits to emergency rooms? Are emergency room visits for asthma complaints over a given time period a reliable measure of intervention efficacy? These narrow, quantitative measures of outcomes rarely portray the whole story of how the intervention is used, or perceived. Consequently, the numbers alone provide little indication of why the intervention might have been successful or not. Ultimately, the numbers do not provide information on whether an individual child had fewer asthma attacks.

So, following the above example, the data collected should not only describe the frequency of hospital visits but also explore how families use and perceive the provided asthma inhalers. Thus to understand the full effects of an intervention, we must understand the local perception of health, the family’s own criteria for deciding whether to bring their children to the hospital or not following the provided intervention, and what families do when they do not bring children to the emergency room. In order to do this, we need an ethnography of intervention in the community.

A case from Indonesia

I recently attended a workshop on maternal and infant health and nutrition in Indonesia, a country where a pro-breastfeeding governmental campaign has led to a more than 10% growth in breastfeeding mothers. Doctors’ recommendations for health and nutrition in the early years are now closely linked to advice concerning breastfeeding, following WHO guidelines that breastfeeding should be preferred when possible. The Indonesian Government has passed a law “that stipulates all babies should be exclusively breastfed for the first six months” and punishes “anyone who stands in the way of this.”  The law generated some controversy, as the reasons behind low breastfeeding rates are numerous, complex, and linked to various Indonesian communities and cultures.

In order to come to terms with these complex issues, interdisciplinary approaches are increasingly being used. For example, a project in Demak district, Central Java, promoted breastfeeding in collaboration with traditional birth attendants, Muslim scholars and heads of villages, in addition to local advocacy, media promotion, and home visits. The intervention focused on the paternalistic norms embedded in this society and convinced community leaders, respected relatives, and grandmothers to influence breastfeeding behaviours towards the desired change. According to the study, breastfeeding rates grew exponentially in the area.

The question obviously is: can this be replicated? The answer is Yes and No. It can, because this Demak community faces social barriers to breastfeeding that depend on practices, like good positioning and attachment, that we are likely to observe in other communities in Indonesia and beyond. However social barriers to breastfeeding, like support from family or local service, depend on the particular context. It suffices to move from the rural to the urban areas of the Indonesian archipelago to find a much more complex mixture of attitudes and perspectives towards breastfeeding. So, using the blueprint of this project in another community, regardless of the specific features of the context of application, cannot reasonably be expected to bring about the same results.

Therefore, tailoring each specific project to each specific context of intervention might be difficult. But an ethnographic approach can provide the kind of contextual knowledge that can be used to this end. Conducting an ethnography alongside early intervention programs has been gaining momentum throughout the US, Australia, UK, and Europe. However, even though the ethnographic approach can add value to our understanding of early intervention, these examples are still exceptions rather than the rule. 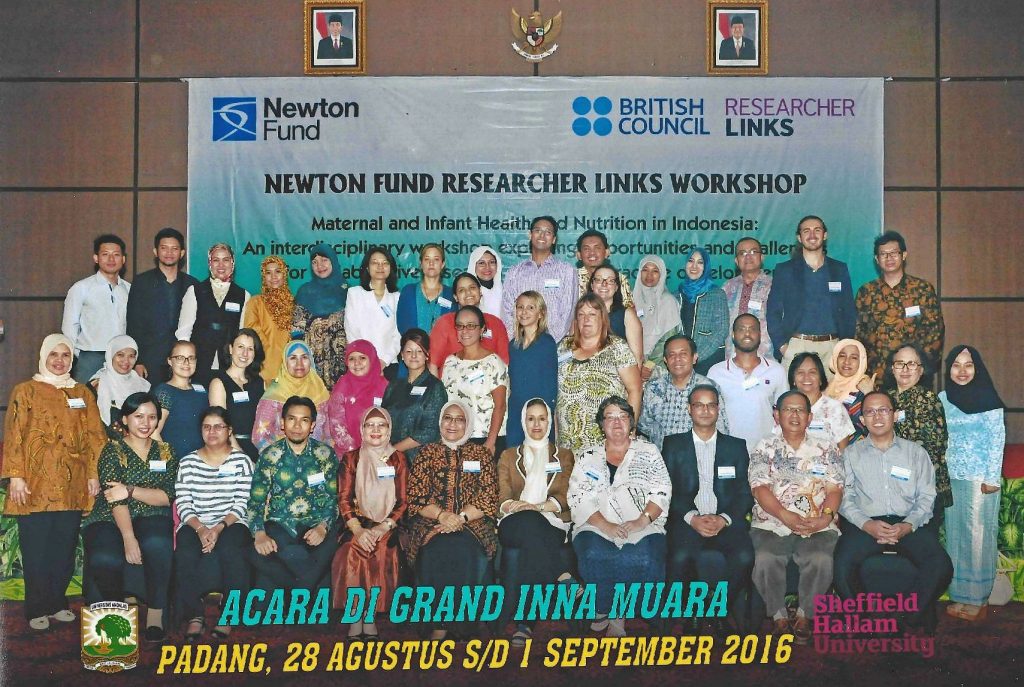