When deliberating on the many claimed benefits for early intervention services a number of ethical questions arise:

These inquiries seek to uncover the arguments behind the current UK government’s commitment to early intervention. To answer these ever prominent questions, I have spent the last couple of months analyzing a set of policy documents which each make a case for ‘why’ early intervention. The main ethical argument for early intervention within UK policy can be interpreted in the following way:

Early Intervention is good because it addresses injustice, and contributes to building a fairer and more equal society.

At heart, it seems the government’s commitment to early intervention is a commitment to justice. But we can ask yet further ethical questions:

Justice is… Equality of Opportunity

Much of early intervention policy focuses on ‘life chances’ – this phrase refers to an individual’s degree of opportunity, the ‘chance’ they have to achieve a good life. Within the policy documents, it is often implied that everyone should have the same chance to achieve a successful, happy and healthy future; in this sense, justice requires equality of opportunity.

In the context of early intervention, this is taken to mean that every child needs a good start in life; findings from developmental science show that the first two years are crucial for determining a child’s future outcomes (Shonkoff 2003; Johnson et al 2016; Heim & Binder 2012).  This is where early intervention comes in – if babies from disadvantaged backgrounds can be identified at the earliest possible opportunity, they and their parents can be provided with the appropriate support to neutralize the initial condition of disadvantage.

But how can the State ensure equality of opportunity when so many factors that influence opportunity are outside of its control? Inequalities between people’s life chances could be the result of a range of factors: environment, socioeconomic status, ‘natural’ talents and skills, personality, health, individual goals, and motivations.  Most, if not all, of these factors, cannot be fully controlled by a liberal State. But if not the State, then where does the responsibility to ensure equal opportunity for the next generation fall?

Early intervention policy highlights scientific discoveries, particular in the fields of Neuroscience, Epigenetics and Attachment theory, that show how the factors that impact a child’s life chances are mediated in important ways by parental care. Even those traits that would be traditionally attributed to the ‘natural lottery’ – intelligence, personality, physical stature – are no longer solely seen as the arbitrary gift of Mother Nature. Rather, a mother’s nurture, care and teaching influence brain development and epigenetic mechanisms during the early years of life, and so can facilitate the development of a wide range of traits in a child. Early intervention policy positions these positive traits as the key to improved life chances for babies, concluding that ‘parents are the architects of a fairer society’.

As discussed briefly above, science can be used to inform a certain argument around justice, which in turn leads to policy recommendations, and to the responsibilisation of groups of people. This raises a number of ethical concerns:

In conclusion, early intervention may be a response to social injustice, but we should be wary of policy that makes the jump from scientific ‘evidence’ to what ‘justice’ demands without first providing a substantive account of justice as an ethical concept. We must think carefully about what the evidence really shows, and ask what are the consequences for real-world actors.

Gentleman, A. 2011. ‘Making the case for early intervention’. The Guardian [online]. 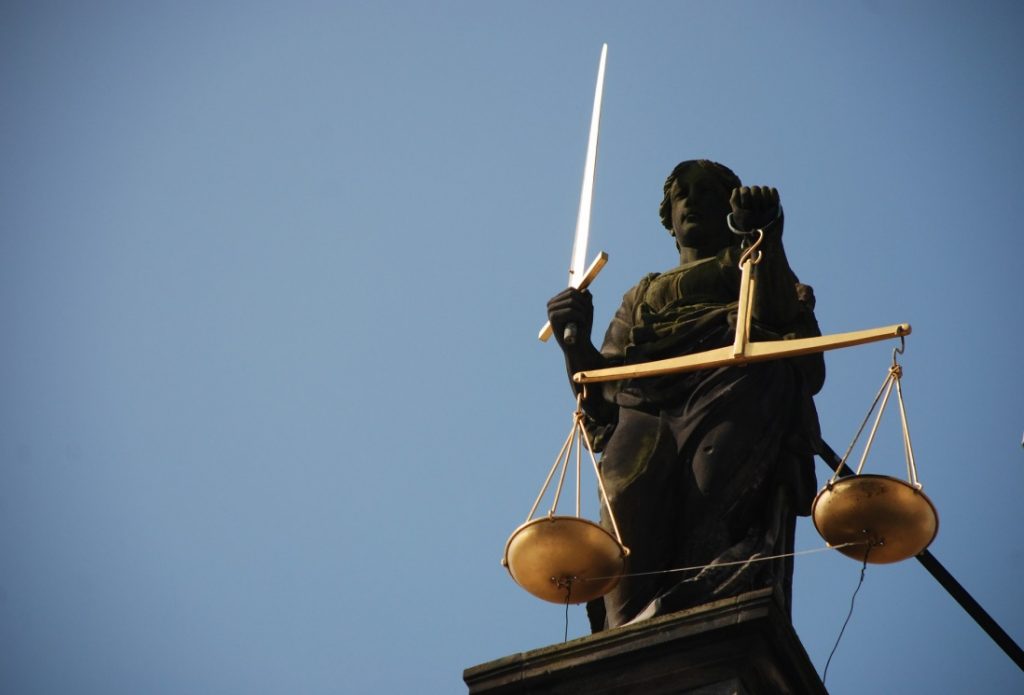