Upon receiving the call for papers for the panel Raising Europe: managing parents and the production of good citizens, I immediately thought it was relevant for our BeGOOD research on mothering and early intervention. The notion that parents can be managed according to a generalised idea of “good” parenting is a theme that we have been working on for the past year.

Our focus on Northside Dublin fit the European outlook of the panel, and I was excited to see that all the convenors were working with ethnographic methods. This is the approach we will be taking to study the meaning of motherhood in Dublin. So we now have a collective of ethnographers who can enrich our anthropological understanding of parenting with perspectives from other countries, including the Netherlands, France, Italy, United Kingdom, Norway, Poland and Denmark.

This panel made clear that there are researchers in diverse European locations and at the various stages in their careers focusing on “good” parenting. Why is this happening? At a time when some dimensions of European unity are clearly fracturing, it seems nevertheless that similar phenomena regarding the institutional ‘production’ of parenting are being observed across several European settings.

Parenting has become the subject of an ongoing public debate. This is a debate in which practical debates about breastfeeding, co-sleeping and nappies intertwine with issues such as children’s rights, gender equality, cultural differences, individual and collective responsibilities, environmental damage, and deficit spending. At the intersection of these issues are questions of what a “good” parent should do in order to:

– Promote the best interest of the child

– Share duties with his or her partner in an equal way

– Respect other parents with different beliefs

– Contribute to building a better society

Complications: parenting across time and space

Neoliberal governance places high responsibility on the individual for performance and outcomes – this is as true for parenting as it is for health (Dahlstedt, 2009). The ‘responsibilisation’ of the individual can displace attention to structural problems that might be as much if not even more responsible for the capacities of parents to be “good” (Hessler, 2013). Beyond this now relatively well-known observation, inculcation of ‘good parenting’ norms also requires a homogenization of a culturally and socially variable phenomenon in a highly diverse context.

European countries have become the repository of such a variety of cultures that it is impracticable to discern one single, representative model of “good” parenthood. As a consequence, the debate on good parenting mingles with an array of thorny political debates on migration (Lutz & Palenga-Möllenbeck, 2011), relativism (Soenens et al. 2015), and the viability of multicultural societies.

Science informs the “good” parenting debate, as it has at least since the first third of the 20th century (Remmel, 2010). At that time, parenting (read: mothering), ‘scientific’ childrearing, and citizenship were bound together by societal and national challenges brought on by two world wars. As Edward Strecker famously proclaimed in his book, Their Mothers’ Sons (1946), poor mothering (of boys, of course) could bring down nations.

In the 21st century, we have become better about acknowledging –at least on the surface– a diversity of values with regard to parenting and citizenship, including the existence of a vast range of possible ways of being parent. As an example, see this recent info-mercial for Similac baby formula. But for some reason this ‘performance’ of diversity and tolerance makes me wonder all the more about the extent to which we have really left behind a set of deeply engrained norms about “good” parents and worthy citizens – norms that are gendered, raced, sexed, classed and cultured.

One of the virtues of ethnography is its traditional attention to marginalised, alienated or isolated communities. Using tools that attempt a deconstruction of normative assumptions, or a grounded re-construction of how norms are lived and practiced in every day life, ethnography provides us with thick description. Still, a single ethnography is limited in what it can represent about the virtues and vices of a ‘good parents’ agenda.

One of the many positive outcomes of the Raising Europe panel was the gathering of ethnographers who work on the theme of parenting in different European locations. When multiple thick descriptions are drawn together, a comparison might produce a more general picture that does not compromise on details. By comparing ethnographies, we can create a thick description of parenting in Europe and start to think about some responses to the question(s) mentioned above.

We won’t produce a definitive answer to the question, what is a “good” parent? But we can report on what different groups of people currently think that answer is. Most importantly, we will illustrate how parents themselves endeavour to live the answers to that question (or, indeed, how they refuse answers) across a range of contexts and challenges. In order to create further opportunities to compare the results of our research, BeGOOD is committed to working together. 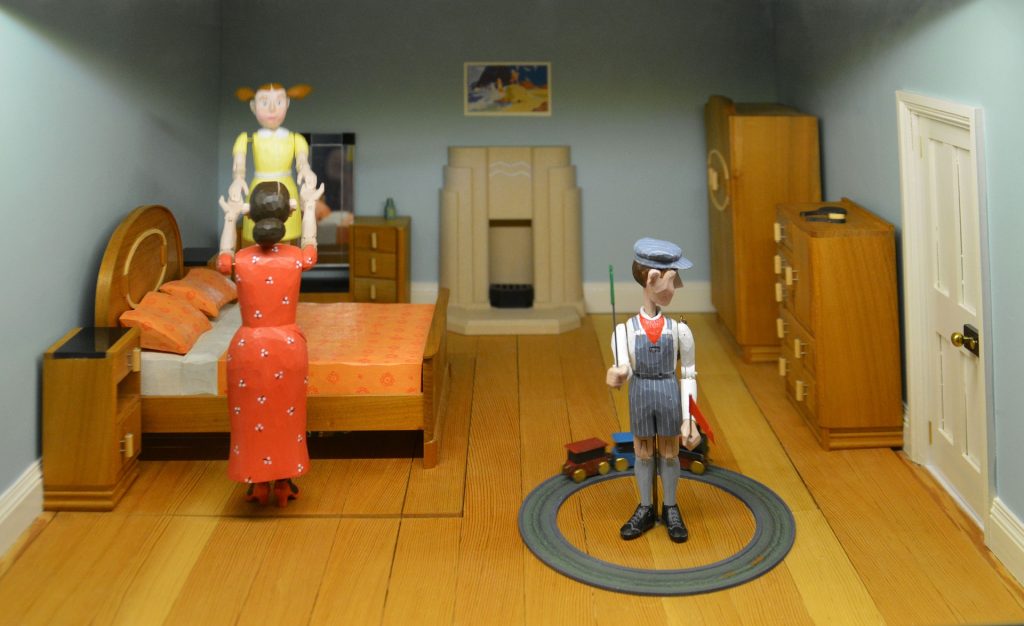