by Naomi Eisenstadt CB, Independent Advisor on Poverty and Inequality at Scottish Government, and Senior Research Fellow at University of Oxford.

Most influential in this movement has been the work of Graham Allen MP. His first report, Early Intervention: the next steps, was published early in 2011. It argued that many costly and damaging social problems could be eliminated or reduced by targeting children and parents with the right type of evidence-based programmes, especially in children’s earliest years. His second report, Early Intervention: smart investments, massive savings was published later in the same year.  It sets out how such programmes could be paid for, both through prioritisation of existing resources and by attracting new funding from outside government.

As a result of Allen’s assertive lobbying, the Early Intervention Foundation was set up with initial funding from Government to give advice to commissioners of children’s services, highlighting the most effective programmes and commissioning additional research into the factors in childhood most likely to affect outcomes later in life. Such research would provide the evidence for further investment in early intervention services.

The charm of quick fixes and easy solutions

It is not hard to understand why, from a policy perspective, such arguments were very attractive. Both the Labour Government and the Coalition Government were interested in ‘evidenced based’ policy.

The basic premise of early intervention seemed to make sense: identify risk factors that are associated with poor outcomes, and then use the evidence to inform investment in those interventions most likely to reduce the risk of poor outcomes. Certainly, the cost of late intervention was well known with the stats pointing to looked-after children, children and young people caught within the criminal justice system, and teen pregnancy. Simple reasoning suggests that if these very poor outcomes could be prevented, the conserved resources could be saved and reinvested in early intervention programmes. However, there are at least three main flaws in this logic.

No.1: Costs are reduced only if the ‘right’ families are targeted

The second flaw is the failure to test not only the effectiveness of the intervention on the intended population but its acceptability. Sometimes the most popular and well-liked interventions at the community level have no evidence of improving medium to long term outcomes for children. These are open access, informal and sometimes volunteer run. Conversely, the parenting programmes that have a history of rigorous evaluation that proves that they ‘work’, are sometimes difficult in terms of consistent participation. The lesson is a difficult one for practitioners and policy makers: if they don’t like it they won’t come, but just because they do like it, it does not necessarily affect long-term outcomes.

No. 3: It’s not just poor girls who get pregnant early

The third argument for caution on early intervention is the ever-present danger of stereotyping. Risk calculation for family and parenting interventions almost always include poverty or social class as a risk factor. This is reasonable, as for many reasons it is harder to provide the conditions for children to flourish when money is tight. The danger is that at the front line, staff assume poor parenting among families on low incomes, and conversely, assume good parenting among better-off parents.

For example, the data clearly shows that girls from low-income families are more likely to become pregnant in their teens. This does not mean that girls from better-off families never get pregnant early. Moreover, the risk, even among low-income teens is relatively small, just slightly greater than their more wealthy peers. The social class gradient works with virtually all risk factors, as socioeconomic status rises, risks reduce, but they never reduce to zero at the top end, nor are they ever near 50% at the bottom end. Yet, demands for investment will always exaggerate the risk factors among low-income families. The result is that both practitioners and the general public get a distorted view of the lives of people in poverty.

This blog post is not meant to be a polemic against early intervention. However, it is a cautious warning, if one is still needed, of the difficulty of quick fixes, easy solutions, and policy responses that see the key to social problems as changing the behaviours of those who experience the problems, rather than improving the social and economic conditions that make the problems more likely.  While using early intervention to improve capability, the Government should also use the multiple tools at its disposal to reduce pressures on families.  Punitive benefits systems, inadequate housing, limited and expensive transport are all current Government policy choices that make the job of improving family functioning even more challenging. 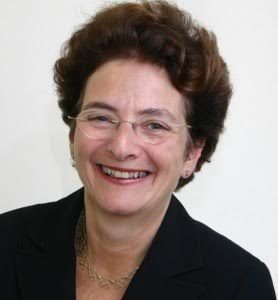 Naomi Eisenstadt CB has been working in the field of early years for more than thirty years. She was the director of the Sure Start Unit since 1999; in 2006 she worked as Chief Adviser on Children’s Services for the Secretary of State, and later as Director of the Social Exclusion Task Force. Her work produced important policy proposals about the influence of early experiences on the future of children. Her 2011 book Providing a Sure Start: How Government Discovered Early Childhood is an account of the Sure Start programme has changed the way children services are provided in England. Currently, she is an independent adviser on poverty and inequality to the Scottish Government. 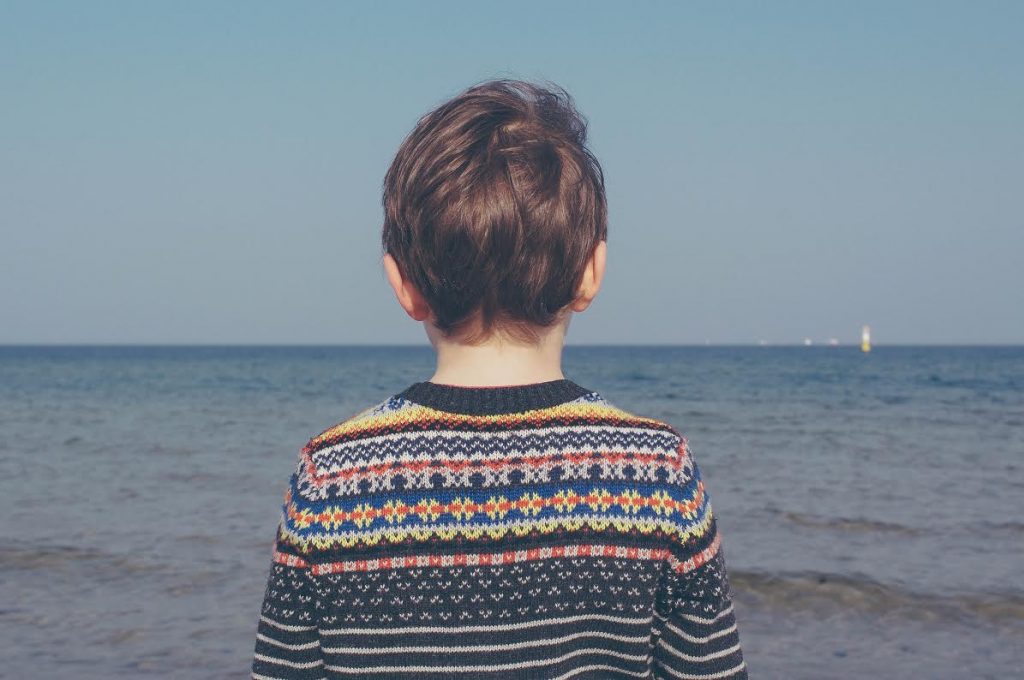