There is now widespread concern in the UK that mental health policy is in long-term crisis. It has been given low political priority and been grossly under-funded for many years. While policymakers have committed themselves to achieving ‘parity’ between physical and mental health services, there are few if any convincing signs that this is happening. Campaigns like Time To Talk emphasise the importance of challenging stigma. However, they have been funded by successive governments which have played their own part in increasing stigma by mounting far-reaching and damaging welfare reform policies, in association with right of centre press, which present mental health service users and other disabled people who receive benefits as ‘scroungers rather than strivers’ increasing rather than reducing such stigma.

We are repeatedly told in would-be progressive media campaigns that ‘one in four’ of us can expect to experience a ‘mental health problem’, but this doesn’t seem to reduce public misunderstanding or increase pressure for more positive policy. We are told that ‘mental illness’ is the same as physical illness, yet 70 years after the creation of the NHS, this still does not seem to carry popular conviction and certainly as we have seen is not reflected in NHS resource allocation.

We are also encouraged to seek help from psychiatric services if we experience distress. There is talk of more children and young people needing their support and the importance of accessing preventive psychiatric help if problems are not to get worse. But I would argue that this is a suggestion that is open to serious question as is the idea that ‘mental illness’ is the same as physical illness.

I write as someone who has had 12 years experience of the mental health system as well as relying on welfare benefits for eight. I have been able to be ‘out’ about my experience, which has been the most comfortable course of action for me. I can truthfully say that it has not been harmful to my career and I think that it has strengthened my capacity to deal with my distress and that I have mainly had positive responses to the issues that I have faced.

But this certainly doesn’t go for everybody. I think of young people at the beginning of their adult lives, looking for jobs and seeking to set out on careers in what is an increasingly harsh economic environment. And I think, is it really going to do you any favours if you have to disclose to occupational health at some stage that you have been a mental health service user? Will they be impressed by and value your experiential knowledge of self-harm, depression, acute anxiety, eating distress, hearing voices – and so on. And I question that they will. And I envisage the difficulties people can expect to encounter if they seek to challenge such decisions and prejudice. Too often people experiencing distress are currently between a rock and a hard place.

The problem is that our mental health system (not necessarily the people working in it), is based on a pathologising approach to distress. It sees the sources as essentially within us, increasingly seeking bio-medical explanations for them, and seeks to ‘understand our shortcomings’ to make sense of such pathology. This is inherently stigmatizing and self-blaming.

This approach to interpreting distress isn’t working. Its analysis is unconvincing and its treatments – over-reliant on drug therapy – are failing too many people. There needs to be a radical rethink. This most helpfully can be done, I would suggest, in the emerging context of ‘Mad Studies’. A valuable new text, ‘Searching For A Rose Garden’ (Russo and Sweeney, 2016) offers a helpful guide to doing this. The Canadian Mad Studies pioneer Lucy Costa offers a helpful definition of Mad Studies:

Mad Studies is an area of education, scholarship, and analysis about the experiences, history, culture, political organising, narratives, writings and most importantly, the PEOPLE who identify as: Mad; psychiatric survivors; consumers; service users; mentally ill; patients, neuro-diverse; inmates; disabled -to name a few of the “identity labels” our community may choose to use. Mad Studies has grown out of the long history of consumer/survivor movements organised both locally and internationally. The methods and approaches for research are drawn from other educational fields such as women’s studies, queer studies, critical race studies, legal studies, ethnography, auto-ethnography (again, just to name a few). But, Mad Studies, right here, right now is breaking new ground. Together, we can cultivate our own theories/ models/ concepts/ principles/ hypotheses/ and values about how we understand ourselves, or our experiences in relationship to mental health system(s), research and politics. No one person, or school, or group owns Mad Studies or defines its borders. As explained in the book, Mad Matters, Mad Studies is a, “project of inquiry, knowledge production and political action” (Costa, 2014).

Mad Studies challenges the bio-medical models on which most mental health policy and thinking are based. It puts issues of madness and distress back in their social and political context.

The damaging effects of government so-called welfare reform can be seen as part of a bigger modern UK project to undermine and even destroy the welfare state, leaving only a ‘safety net’ for those seen as unable to look after themselves. I recently completed a two-year project seeking to make sense of the past, present and possible futures of the welfare state.

The post-war welfare state’s founders had a very different vision to modern UK policymakers. They were committed to reducing rather than increasing poverty and inequality. They were committed to improving the population’s security, income, health, housing, education and other services. They saw the way to do this as by providing universalist services, available for all in need, paid for by a progressive system of general taxation, where those with more paid more, unlike today’s system where the very wealthy and global companies are encouraged to pay the least. This policy was evidenced to improve the nation’s health. A return to that vision, re-engineered for the twenty-first century to ensure that it is participatory and treats diversity with equality offers the best hope of improving the nation’s health, including the nation’s mental health.

Costa, L, 2014, Mad Studies – What it is and why you should care, Mad Studies Network, posted October 15, https://madstudies2014.wordpress.com 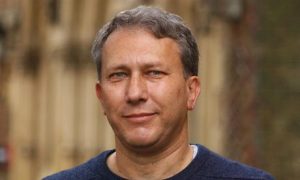 Peter Beresford OBE is Professor of Citizen Participation at the University of Essex, Co-Chair of Shaping Our Lives, the national disabled people’s and service users’ organization and network and Emeritus Professor of Social Policy at Brunel University London. He is a long-term user of mental health services and has a longstanding background of involvement in issues of participation as writer, researcher, activist and teacher. He is the author of A Straight Talking Introduction to Being a Mental Health Service User (PCCS Publishers, 2010). His latest book is All Our Welfare: Towards Participatory Social Policy (Policy Press, 2016). 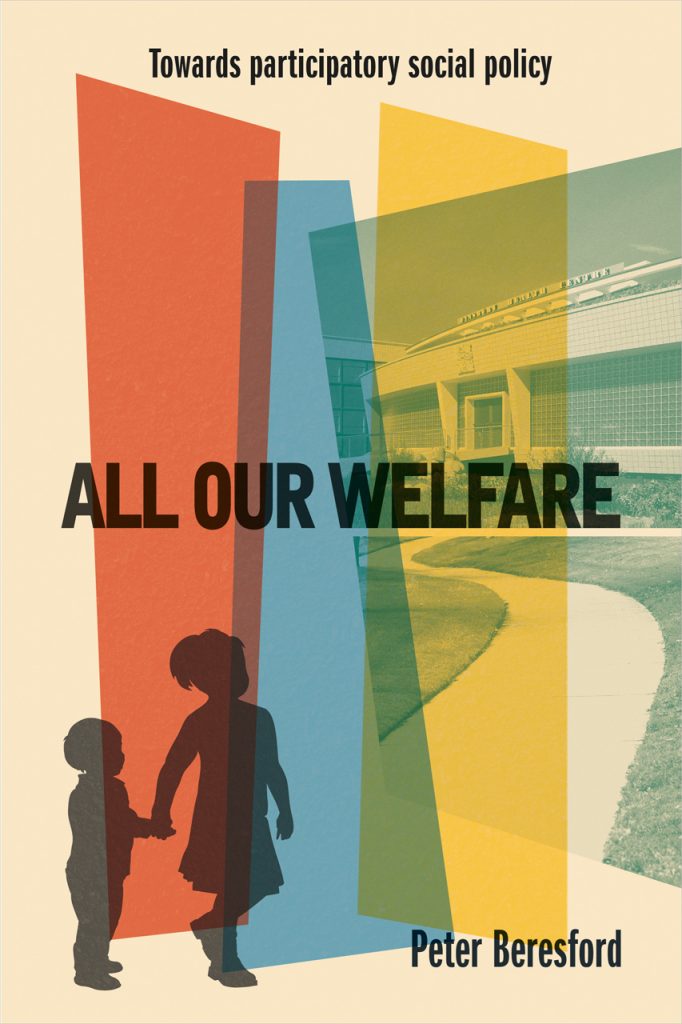