by Meghana Vagwala, BeGOOD summer intern at the Department of Psychiatry, University of Oxford

…is the unofficial campus credo of my home institution, Duke University. Though a well-intentioned motto, it has recently come under fire as being the byproduct of a competitive culture of “effortless perfection.” Such a culture commonly lowers self-esteem while increasing stress levels. In a small but notable subset of the student body, it also leads to substance abuse. Often, these individuals act on the bimodality of the aforementioned mantra with different psychoactive drugs: “playing” with alcohol and “working” with Adderall (also see here).

It is important to note that at Duke, and most other universities, smart drug use is the exception, not the norm. However, while prevalence is low, presence is extremely high, extending far beyond Duke. An analysis of over 200,000 tweets containing the word “Adderall” found that its off-label use was pervasive in America, concentrated geographically in the Northeast (home to the competitive Ivy League universities). Student smart drug use has also been investigated by our colleagues at Oxford and Cambridge.

While Duke may not be unique in its usage of smart drugs, it distinguishes itself when it comes to policies regarding them. In 2011, the Duke Community Standard was amended such that unauthorized use of prescription medication now qualifies as “lying, cheating, or stealing in academic endeavors.” Policies on the fairness of smart drugs rest upon various ethical arguments, which I spent my summer internship here at the BeGOOD Team studying.

The neuroethical debate around “smart drugs”

A smart drug is a pharmacological means of cognitive enhancement, which is defined by Hildt and Franke as “the use of drugs, biotechnological strategies or other means by healthy individuals aiming at the improvement of cognitive functions such as vigilance, concentration or memory without any medical need.” In competitive-selective settings, smart drugs spark an intense ethical argument. Would taking smart drugs prior to an exam constitute as cheating? What if employers begin to expect their employees to take these drugs to increase performance? Could socio-environmental pressures coerce people into taking these drugs, threatening their autonomy?

To answer such questions, at the BeGOOD Team, we use the approach of empirical ethics, which informs normative debates with the narratives of real people in contexts pertinent to the issues being investigated. In doing so, the experiences, views, and opinions of participants in our studies are used as the point of departure for building ethical arguments and policy recommendations. Indeed, at Duke, the amendment in the Community Standard came at the behest of student leaders.

An empirical approach to studying smart drug use in the UK is especially important. Cognitive enhancement is the hallmark issue of the burgeoning field of neuroethics and unsurprisingly, attracts widespread media attention. In 2012, O’Connor et al. published a study of media coverage of neuroscience in six major British newspapers, namely the Daily Telegraph, Times, Daily Mail, Sun, Mirror, and Guardian. They found that “enhancement of the brain” was by far the most commonly covered neuroscientific subtopic. In choosing what topics to report on and in what matter to do so, the media wields immense power in shaping public attitudes.

Another study, a thematic content analysis of 142 newspaper articles, found that 94% of articles portrayed cognitive enhancement as common, increasing, or both, when in reality, UK students have demonstrated a “robust resilience” to smart drug use, with the prevalence here being much lower than in America. Furthermore, in both countries, a minority of the student population uses smart drugs, despite media hype suggesting otherwise.

In order to understand the truth about attitudes and practices related to smart drugs, it is important to talk to users and non-users in salient settings. College campuses, where usage is higher than among the general population and contained within a specific area, are the perfect incubators for explorations of smart drug use. Research on British students’ use of cognitive enhancers is a relatively new field, and qualitative studies are notably lacking.

To bridge the gap between emerging epidemiological reports and unclear qualitative portraits of smart drug use, Professor Singh conducted focus groups with 70 university students as a part of the Survey of Neuroenhancement Attitudes & Practices among British Young people (SNAPBY) Project. My work follows up on these focus groups and includes:

We are especially interested in using the format of focus groups to answer questions such as:

To figure out what we ought to do about smart drugs, we must first know what is currently occurring. Look out for a forthcoming paper discussing what we found! 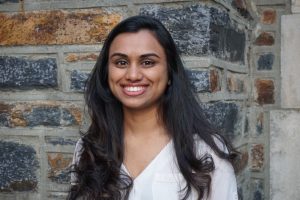 Meghana is a summer intern with the BeGOOD team in the Department of Psychiatry. Last year, she studied a course titled Science, Ethics, and Society at New College and is back in Oxford to work on the SNAPBY (Survey of Neuroenhancement Attitudes and Practices Among British Youth) project. She is using thematically analyzed focus group data to write a qualitative research paper on how student smart drug use operates at individual, societal, and national levels, highlighting differences between the UK and America. She is also a researcher on the O3 (Our Brains, Our Selves, Our World) Conference for Global Neuroethics’ Brain Health and Aging panel.

Meghana is a rising third-year student and Angier B. Duke Scholar at Duke University in North Carolina. She is pursuing a Bachelor of Science in Body, Brain, and Mind, under Duke’s Program II umbrella for individually designed interdisciplinary degrees. Her program uses neuroscience, philosophy, and global health to examine how our somatic experiences are interwoven with our mental selves. She is a research assistant in the Laboratory for Psychiatric Neuroengineering, studying reward response and anticipation as modulated by the mesocorticolimbic dopamine (DA) system in a mouse model for schizophrenia. Societal implications of mind-body interactions motivate her involvement in the North Carolina community, where she volunteers with populations affected by domestic violence and intellectual disabilities. 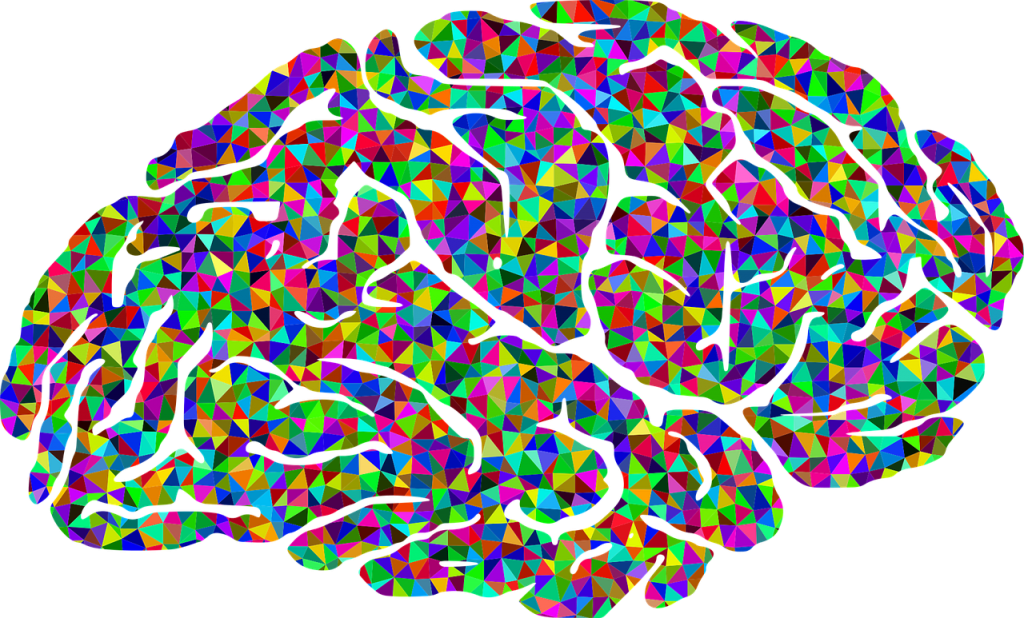