On Wednesday 13th April I was fortunate enough to attend ‘Policing Pregnancy: A one-day conference on maternal autonomy, risk and responsibility’, held at the Royal College of Physicians, London. The conference examined current behavioral advice given to pregnant women – particularly concerning alcohol consumption and obesity – and how this advice reflects a growing tendency to control and moralise the behavior of pregnant women.

This blog post reflects on some of the issues raised throughout the conference, particularly the comments of the keynote speaker, Farah Diaz-Tello, Senior Staff Attorney at the National Advocates for Pregnant Women (NAPW). Diaz-Tello spoke a lot about ‘rights’ and ‘choice’; these are the cornerstones of NAPW’s work and are also a fundamental part of the ‘pro-choice’ movement, However, the language of rights is not without problems, and can be used to harm women.

Diaz-Tello notes that people who identify as pro-choice are often hardline – even militant – about their commitment to a woman’s right to an abortion. ‘It doesn’t matter how she got pregnant, or who the father is – if she wants an abortion, she has a right to have one!’ they cry. However, if she decides to continue her pregnancy, often the rhetoric changes.

Those who campaigned ceaselessly for a woman’s right to choose an abortion, start saying things like ‘I’m pro-choice, but … should you be drinking that glass of wine?’

‘I’m pro-choice, but … obese women shouldn’t be allowed to have home births, it’s too risky.’

The right choice and the right to choose

It seems that the ‘choice’ in ‘pro-choice’ relates not to all choices during pregnancy, but just to one – whether or not to continue the pregnancy. Once that decision has been made, women’s actions and behaviours are greatly constrained by doctors, midwives, the media, friends and family, all of whom justify the policing of women’s bodies in the name of risk-management and the need to maximally promote the health of the future baby. Thus, whilst a woman’s right to an abortion remains firm, other rights are seemingly threatened and undermined by her pregnancy.

But, how are these rights to be understood by the law?

Rights and the Law

In her keynote speech, Farah Diaz-Tello warns that, if we take the rights of the foetus to be legally enshrined, this can result in attempts to protect these rights through legal action against pregnant women. For example, she cites cases from Alabama when pregnant women have been charged with ‘chemical endangerment to a child’. This law was originally designed to criminalise parents who used their homes to grow drugs, thus creating a dangerous environment for a child to live in. However, more recently the law has been used to target pregnant women whose wombs are deemed a ‘toxic environment’ for their foetus. In this way, the language of rights can be used against women, because the ‘rights of the foetus’ are pitted against the rights of the mother. Diaz-Tello argues that the rights of pregnant women must be protected by law. She maintains that whilst a foetus may have interests, it cannot have legal rights.

Beyond a Rights Framework

Diaz-Tello may be correct that the law should respect women’s unchanging rights pre, during and post pregnancy, yet many of us share a niggling worry that by becoming pregnant and deciding to continue that pregnancy, women do take on certain moral obligations which should influence the choices that they make. Whilst the foetus may not have a legal ‘right’ to a healthy womb environment, for example, many share the ethical intuition that a ‘good mother’ (or perhaps a ‘good-enough’ mother) will do what she can to provide this, by choosing not to consume too much alcohol, for example.

Further, when making choices that affect her foetus, the hypothetical ‘good mother’ probably does not refer to the ‘rights’ of the foetus as justification for certain actions. More likely, she will reflect upon her own feelings of love, care, and concern, in addition to her personally held moral principles. Different women will make different decisions based on their values; each woman will balance the interests of her foetus against her own interests and desires, and make the choices that she believes are practically and morally required.

So what is the role of the State in this? Rather than policing pregnancy – a word closely linked with legal terminology – the state should care for pregnant women in ways that support those women to care for their babies. For example, by providing a substance-abusing pregnant women with secure housing, psychological support, and good quality health care, more options open up for that mother, and by extension, for her foetus too. Thus, instead of pitting the rights of the foetus against the rights of the mother, we should recognize that by fully supporting a woman’s right to make choices in all areas of pregnancy, we will usually benefit her foetus as well. 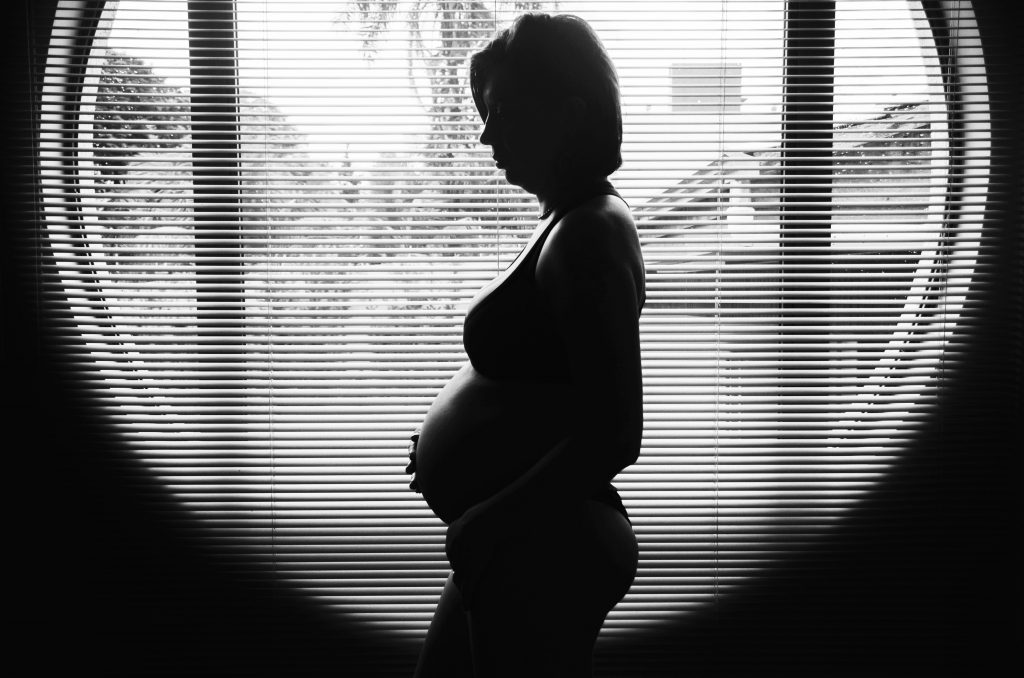