The main project on which the students will be working during their time with BeGOOD is background research into the development of a Young People’s Involvement and Engagement group in the Department of Psychiatry. They will be carrying out online searches for current programs/groups that engage young people in Mental Health and identifying innovative and interactive ways that young people are or could be engaged. 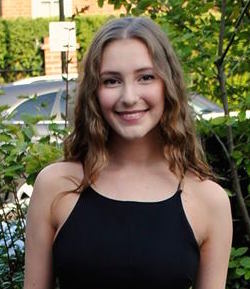 Naomi has just completed the first year of her Psychology Undergraduate Degree at the University of Edinburgh. She is interested in psychological and psychiatric treatments, and particularly how therapies interact with the circumstances of an individual. She is fascinated by how research findings across different fields (from the scientific to the sociological), can improve practices and policies, changing people’s lives for the better. Naomi is delighted to work with BeGOOD, which looks at early intervention from such a variety of important perspectives. 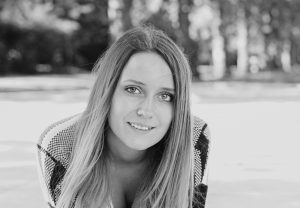 Sophie is a student at Alleyns school in Dulwich. She has just taken her GCSEs and will be taking Spanish, psychology, politics and biology at A level. She is particularly interested in psychology and would like to study it at University. 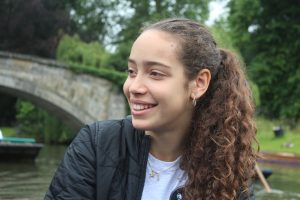 Alessa attends South Hampstead High School in London. She has just finished her GCSE’s, and is about to start her A level courses in Biology, Physics, Maths and Art in September. She has chosen these subjects because of her interest in science and their relevance to future scientific explorations. She is also keen to explore the studies of Psychology and Psychiatry, because she believes they appear in many scientific fields, and are relevant to how we become involved in many new innovations and technologies. In her free time Alessa can be found with either her sketchbook or camera in hand or competing for the London Athletics team.