They called me the doctor who prescribed suicide. She was a fully healthy social worker, age 50, who had lost both her two sons in dramatic circumstances. She said: “The only thing for which I am coming to you is to get medicines to have a peaceful death, I’ve buried three graves next to each other and I want to be in the middle”. Am I morally entitled to be an agent in her death at age 50?

Euthanasia and assisted suicide (EAS) have been at the core of the medical ethics debate since the late 70s when bioethics was established as a discipline and a topic of political discussion.

Euthanasia is currently legal in Belgium, the Netherlands, and Luxemburg, whilst assisted suicide receives some form of legal protection in various countries around the world, including Switzerland, Canada, and several American states. In the Netherlands, the Termination of Life on Request and Assisted Suicide Act (Review Procedures) regulates both euthanasia and assisted suicide, whereas The Belgian Act on Euthanasia only regulates euthanasia.

Although EAS requests are mostly formulated by patients with an untreatable physical illness (the highest figures being for cancer patients, see Onwuteaka-Philipsen et al., 2012), the provision of EAS to people with psychiatric disorders has recently gained widespread media attention.

In September 2015, SBS Dateline released a one-hour documentary entitled “Allow me to die” which portrayed some cases of euthanasia requests granted in Belgium on the basis of mental suffering.

“Grief is an unbearable pain. It’s driving me mad”.

These touching words came from 85-year-old Simona de Moor, one of the most controversial cases of euthanasia since its legalization. Unknowingly, Simona remarkably described the ethical deepness of this ongoing debate, bringing together the notions of unbearable suffering, mental suffering and mental illness.

According to Belgian and Dutch law, a voluntary request for euthanasia can be granted to a legally competent patient in the case of both physical and mental illness. The suffering caused by a psychiatric disorder must be ‘unbearable’ – which is up to the patient to declare – and the condition ‘untreatable’, meaning that no prospect of improvement is envisaged. If these conditions are met, the euthanasia request can proceed for further assessment and consideration.

In both Belgium and the Netherlands, at least one other independent physician must be consulted for the request to proceed (see Kim et al., 2016). However, following Belgian law, when a patient is not terminally ill a third physician, who is a psychiatrist or a specialist in the disorder in question, must be consulted.

Despite the prevailing media coverage, few studies have addressed the issues as to what characterizes EAS requests in the case of psychiatric disorders.

In 2015, Thienpont et al. published a retrospective study of 100 euthanasia requests for psychological suffering associated with psychiatric disorders between 2007 and 2011 in Belgium. 77 patients were women and 23 men, the mean age 47 years old. 90 patients out of 100 had more than one diagnosis, and most of the patients suffered from treatment-resistant mood disorder (n=58, including 48 with major depressive disorder and 10 with bipolar disorder) and/or a personality disorder (n=50), while 29 had both. All patients had chronic and treatment-resistant psychiatric conditions, and all were legally competent under the Law.

In total, 48 of the 100 euthanasia requests were accepted, with 35 conducted. 2 patients whose request had been accepted committed suicide before the procedure could be implemented, and 11 decided to either postpone or cancel the euthanasia procedure. Among the 52 patients whose request was not accepted, 4 committed suicide, and 1 died of anorexia nervosa, making the moral case for an appropriate discussion on EAS for psychiatric disorders even stronger.

Kim and colleagues (2016) showed very similar figures in the Netherlands in the period 2011-2014. In their retrospective study, the authors found that 70% of the cases reviewed were women. Most patients had chronic conditions, with histories of attempted suicides and hospitalizations. Depressive disorders accounted for 55% of the requests, followed by psychotic, anxiety and PTSD disorders.

The need for awareness, further research and ethical reflection

Undoubtedly, the theoretical clash between suicidal ideation as a common symptom in psychiatric disorders and the EAS request is striking. Yet, the above studies show a good level of compliance with the requirements established by national laws for requesting EAS, which are meant to protect all the parties involved, while allowing patients to decide on the EAS request.

The involvement and the role of psychiatrists probably represent the most interesting ground for further research. Although EAS requests for mental suffering from psychiatric disorders account for a small fraction of all EAS requests (see studies above), it will be pivotal to raise awareness in the psychiatry scientific community, as well as involve psychiatrists in the ethical and legal debate on EAS for mental suffering.

Being committed to the empirical turn in bioethics, we deem the support for further empirical research on the practice of EAS for mental illness extremely relevant. This will surely help us better understand the everyday practice of living, caring and dying in modern, liberal societies, a goal that bioethics was born to strive for, and the target which should continue to drive its activities in the coming years. 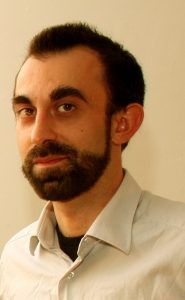 Paolo Corsico is a Research Assistant at the Department of Psychiatry, University of Oxford. He works on the Early Intervention Ethics in Psychosis (Psychosis: EIE) study under the BeGOOD flagship project. 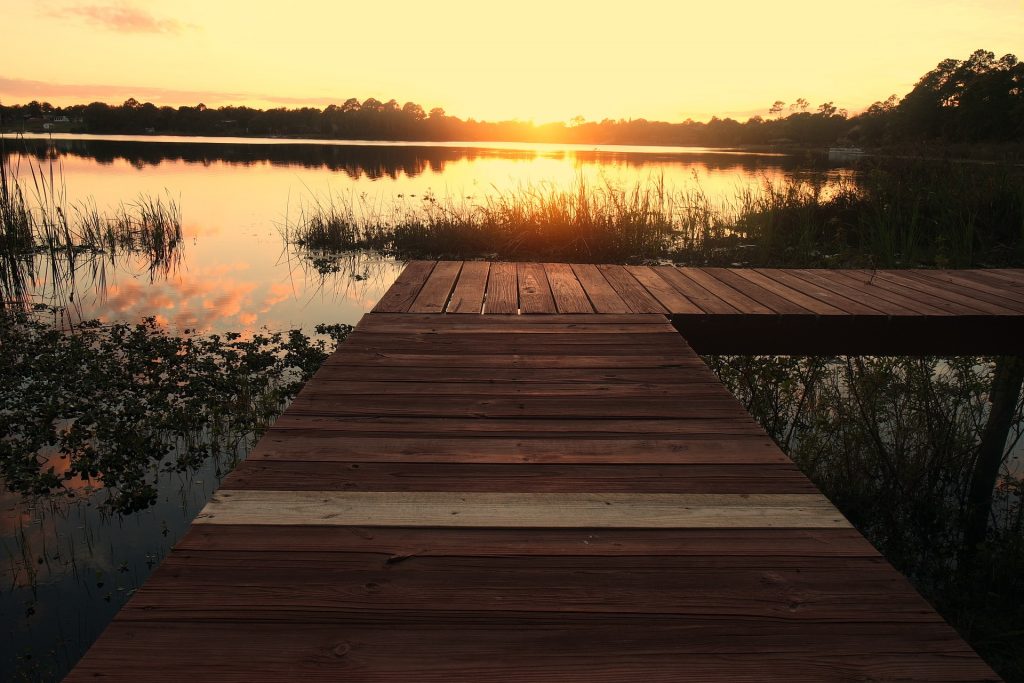 One comment on “The Moral Dilemma of Euthanasia and Mental Illness”